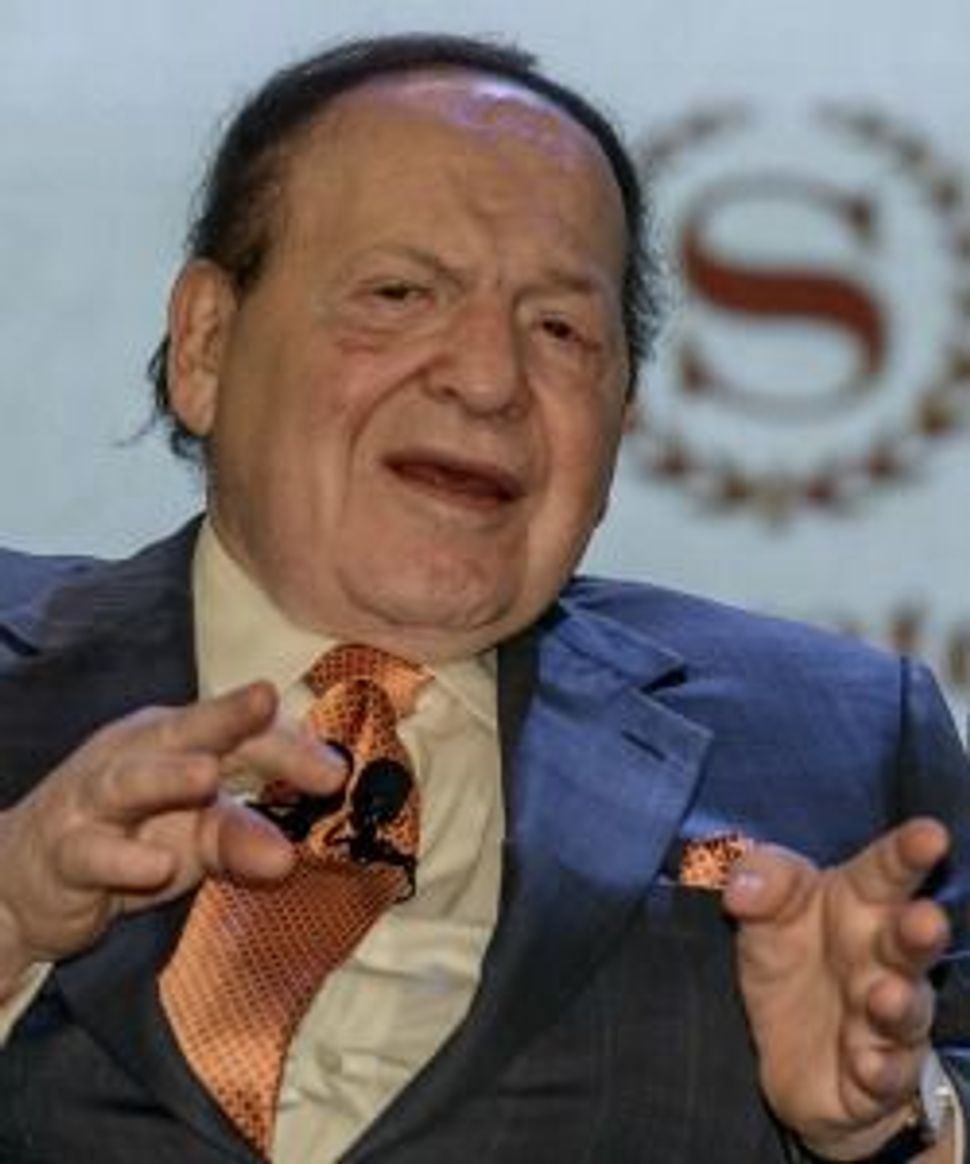 The lawsuit filed Tuesday alleges that the journalists knowingly lied in three reports that the New Israel Fund paid for a going-away event for a former Arab-Israeli lawmaker who was imprisoned in July for smuggling cellphones to Palestinian prisoners. It requests a total of 75,000 shekels ($21,000) in damages from the reporter, Yair Altman, and editor-in-chief, Boaz Bismuth.

“Israel Hayom is using its power to spread lies and propaganda, and this must stop,” the group’s director-general, Miki Gitzin, said in a statement. “The newspaper cannot blatantly ignore all the rules of journalistic ethics, or any basic decency, and will not be able to trample the truth under its feet.”

Israel Hayom, which is funded by the pro-Israel American billionaire Sheldon Adelson and generally tows a pro-Netanyahu line, did not immediately respond to a request for comment.

The former lawmaker in question, Basel Ghattas of the Balad party, began a two-year prison sentence in July as part of a plea deal in which he admitted smuggling cellphones and SIM cards to Palestinian security prisoners in Israel last year.