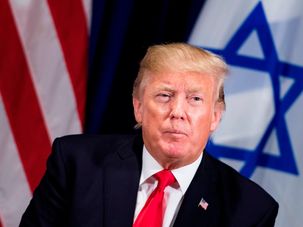 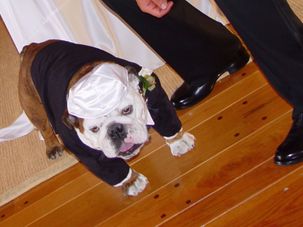 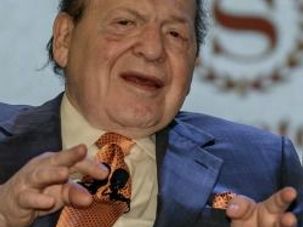 “Israel Hayom is using its power to spread lies and propaganda, and this must stop,” the group’s director-general, Miki Gitzin, said in a statement.

The contents of the conversations will remain private, but the call log could help determine if Netanyahu influenced coverage of Adelson’s newspaper. 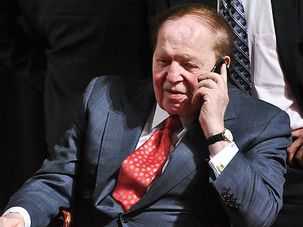 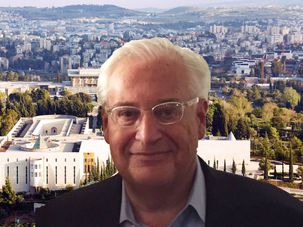 David Friedman, the new U.S. ambassador to Israel, gave his first interview since he landed in Israel on Monday to — where else? — Israel Hayom, the newspaper funded by Republican casino magnate and on-again-off-again Trump supporter Sheldon Adelson. 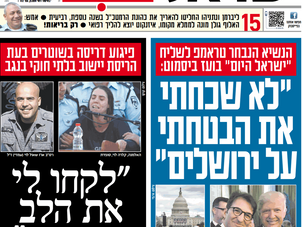 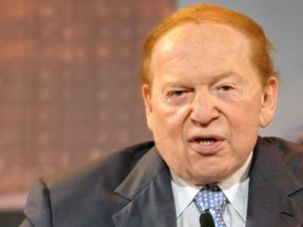 Israel Hayom, the free Israeli daily financed by American casino magnate Sheldon Adelson, lost $190 million from its inception in 2007 to 2014.

New details have come to light on the alleged bribery deal discussed between Prime Minister Benjamin Netanyahu and the Yedioth Ahronoth and Ynet publisher Arnon Mozes. The proposed deal included a sharp change in the coverage of the prime minister by the Yedioth Ahronoth group in exchange for Netanyahu’s promise to promote legislation that would severely damage the free daily, Moses’ competitor, Israel Hayom.