In an article called “No Underdog,” Galit Distal Atbaryan wrote, “If I saw the Friedman family in Illinois celebrating their dog’s bar mitzvah, I’d think it was a little funny and also a little sad,” adding, “I would never contemplate trying to educate the Jewish American Friedman family by going to their house on Yom Kippur, disconnecting their sound system and throwing out all the non-kosher food they planned to eat at the end of the fast.”

The comparison, she suggests, is that while Reform American Jews are welcome to their “blasphemy” in their own homes, they shouldn’t use “violent, vulgar, and aggressive” actions to get Israel to “implement Reform Judaism’s ideals” at Judaism’s holiest site in Jerusalem.

Reading Atbaryan’s column as a lifelong Reform Jew, I was instantly brought back to the thousands of dog bar mitzvahs I attended at my childhood synagogue. Sitting in synagogue as schnauzers nervously chanted haftorah, I felt the exact funny/sad feeling cocktail Atbaryan described. As a member of America’s largest Jewish denomination, watching couples giving their puppies rambling, weepy benedictions was the absolute worst. (Though of course I now look forward to giving my puppy a long personal benediction on the day that he becomes a dog! Go figure).

Reform Judaism, while rumored to be an inclusive and dynamic spiritual home that welcomes all kinds of Jews with an unequaled focus on tikkun olam and a constant grappling with how to adapt an ancient religion for a modern culture, actually has a primary focus on dog bar mitzvahs (known also as “Bark mitzvahs”!).

I’m joking, of course — Reform synagogues don’t do dog bar mitzvahs. We do dog b’nei mitzvahs, since dogs are usually born in litters, and its a financial imposition on a family to have to sponsor so many ceremonies for each of its dogs. Anyway, if the Friedman family really exists, they deserve credit for fulfilling religious obligations like fasting (better than almost 30% of Israelis!) even though they live in a Jewishly unpopulated area. I hope Jews everywhere take up their mantle and begin bar and bat mitzvah-ing their dogs, though I agree that taking them to the Western Wall would be a step too far (we know how dogs are with walls — they pee on them).

Here are just a few of the celebrity dogs I would like to see have a Reform bar or bat mitzvah service: 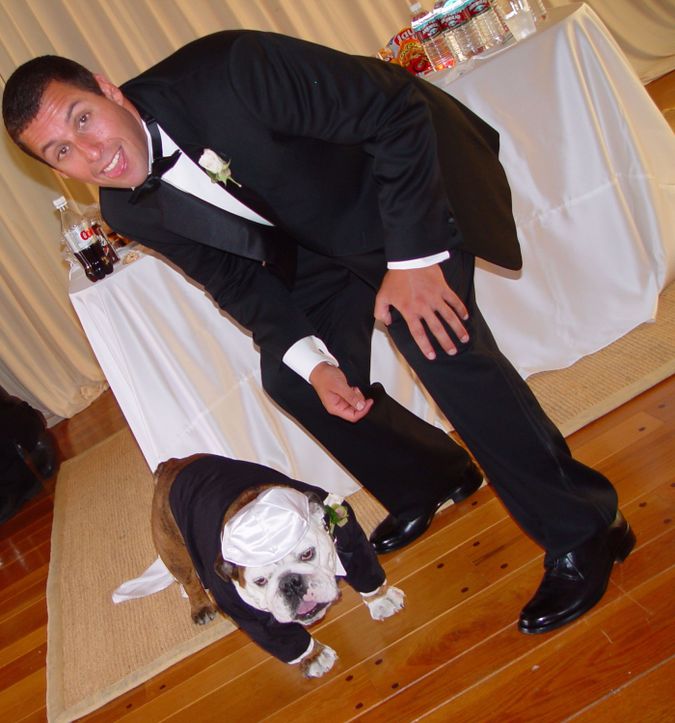 Matzo Ball is a wonderful candidate for being called to the Torah. He has a traditional Jewish name and frequently dons a yarmulke. I would attend his Reform bar mitzvah. 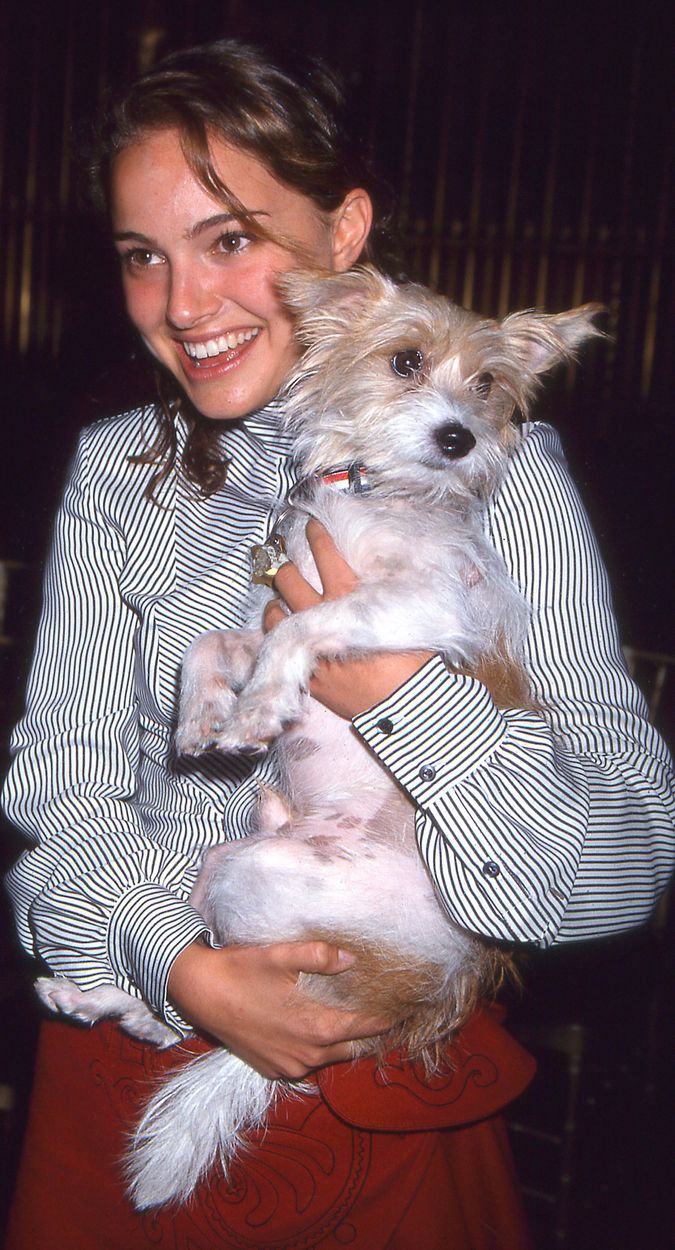 Leighton Meester (not Jewish) and Adam Brody (Jewish) are married and are raising several dogs together. Are the dogs halachically Jewish? Maybe not. Can they have a Reform bar mitzvah? Yes!!!

We can all agree on who looks the best ? (@lenadunham)

In a painfully publicized scandal, Lena Dunham and her boyfriend, producer Jack Antonoff, adopted a dog, made it an Instagram, documented its violent behavioral issues, and sent it to live in a facility. Nobody needs a Reform bar mitzvah like Lamby Antonoff. Lamby should be removed from his dog behavior farm, dragged kicking and screaming to trope lessons, and forced to do at least one aliyah. He will thank us later, mark my words.

I will go to Jeff Goldblum’s dog’s Reform bar mitzvah, but I am LEAVING if anyone so much as mentions doing a Musaf service.