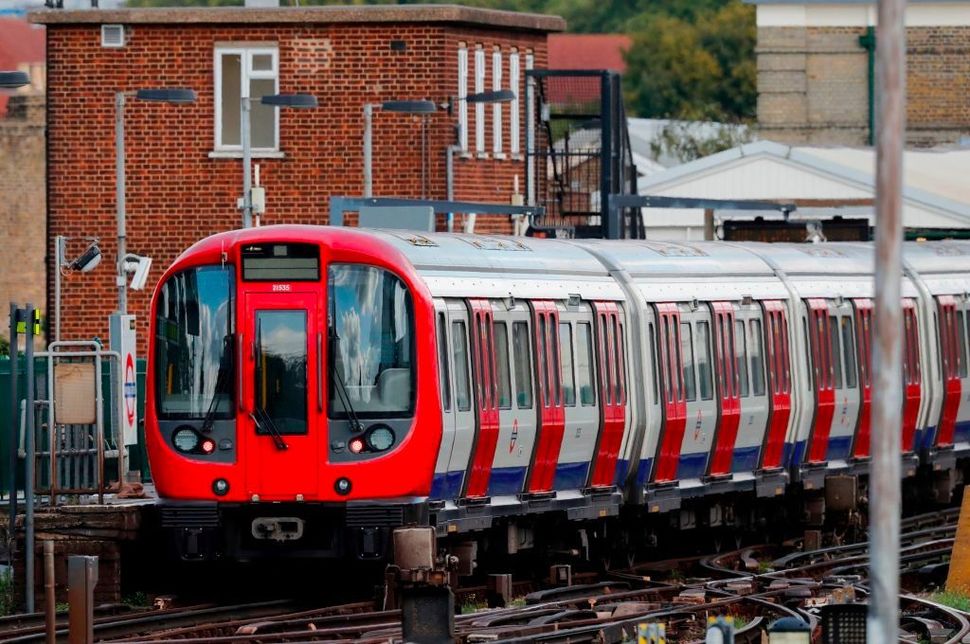 British Jews said that their nation’s determination to “defeat extremists” is only strengthened by an apparent terrorist attack aboard an underground train in London.

The statement by the president of the Board of Deputies of British Jews, Jonathan Arkush, followed reports of an explosion at the Parsons Green Station in southern London on Friday morning. Several people were injured in the blast, which police are treating as a terrorist attack, Sky News reported.

“Our thoughts go out to all of those injured in the terrorist attack on a train at this morning,” Arkush wrote in the statement. “The more the extremists attempt to disrupt our lives and challenge our values of tolerance and mutual respect, the stronger our resolve and determination to defeat them.”

The explosion occurred at about 8:20 a.m. local time at the height of rush hour on a busy commuter line into central London.

Sylvain Pennec, a software developer from the London area took images of a suspected explosive device that is believed to have caused the blast. “I heard a boom and when I looked there were flames all around,” he told Sky News.

He described what “looked like a bucket of mayonnaise”, adding: “I’m not sure if it was a chemical reaction or something else, but it looked home-made.”