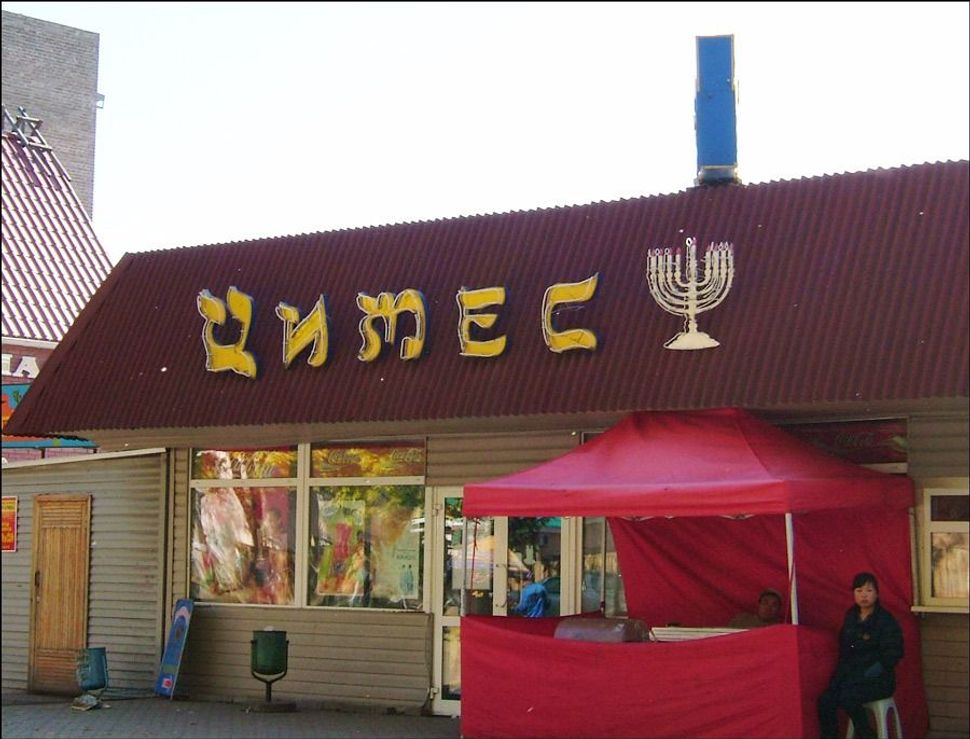 Ahead of the Jewish new year, four Jewish communities in the former Soviet Union celebrated the opening of synagogues in an effort to boost cultural and spiritual activities for congregants, or commemorate Jewish heritage.

Of the new synagogues that were opened in recent weeks in Russia, Ukraine and Lithuania, the most unusual was the reopening, following extensive renovations, of a blue wooden structure that is the oldest known synagogue in Birobidzhan – a city which is the capital of an area established in 1934 by Joseph Stalin in Russia’s Far East on the border with China in a failed bid to compete with the Zionist project in pre-state Israel.

Established in 1986 amid the lifting of anti-religious policies in the former Soviet Union, the Beit Tshuva synagogue in Birobidzhan, capital of Russia’s Jewish Autonomous Region, quickly fell into disrepair as Jews began leaving the area for Israel and the West following the breakup of the communist empire. Built on swampy soil that is exposed to extreme temperatures, it became a hazardous ruin.

Today, Jews account for less than five percent of the 175,000 residents of the Jewish Autonomous Region, which is located 450 miles west of the Japanese coastline.