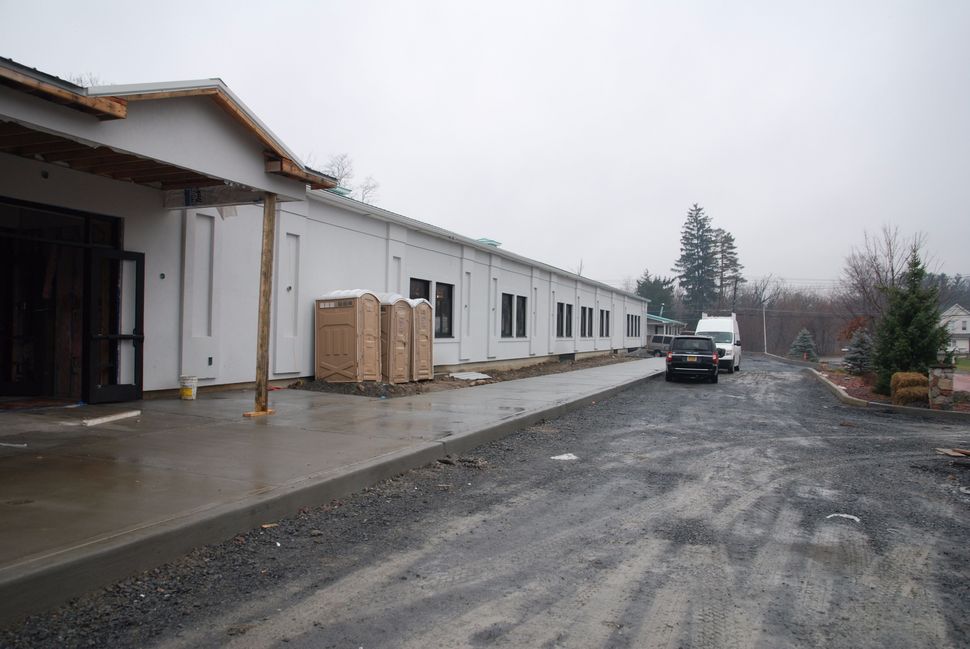 Kenneth Nakdimen, who pled guilty to voter fraud in the small upstate New York village of Bloomingburg this year, received a six-month prison sentence on Friday.

Nakdimen’s co-defendant, developer Shalom Lamm, is still awaiting sentencing. The two were involved in a controversial project to build homes for Hasidic Jews in the rural village.

The Times Herald-Record reported in May that Nakdimen reached a plea deal with prosecutors. Nakdimen’s six month prison sentence will be followed by a year of supervised release. He is also required to pay a $20,000 fine. The judge in the case recommended that he serve his time at the federal prison in Otisville, New York, which has a significant population of observant Jewish convicts.

Lamm’s sentencing is set for September 28.