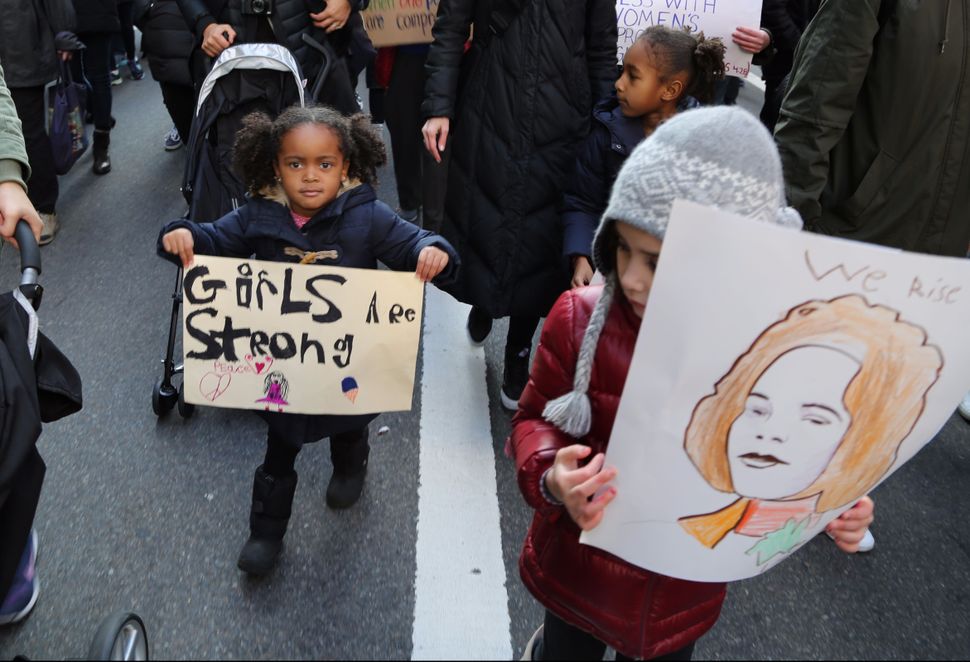 A prominent feminist organization’s decision to join a march for black women scheduled on Yom Kippur has led to bitter infighting and accusations of racism and anti-Semitism between members, Buzzfeed News reported.

The National Organization for Women, one of the oldest and largest feminist groups in the country, partnered with Blue Women’s Blueprint, Inc. for the group’s Black Women’s March in D.C. The march was then scheduled on September 30 — Yom Kippur — leading to a flurry of internal criticism over the decision to join the march.

“The members we lose over this we will replace with the ones we recruit at the March,” NOW board member Jocelyn Morris wrote in an email praising NOW staff for how they handled the complaints about the Yom Kippur scheduling.

Marilyn Fitterman, a longtime member of NOW and a member of the National Women’s Hall of Fame, quit NOW last week, citing the scheduling decision — and the organization’s subsequent endorsement of the march.

In the comments of her post, other NOW members accused Fitterman of “racism and white supremacy.”