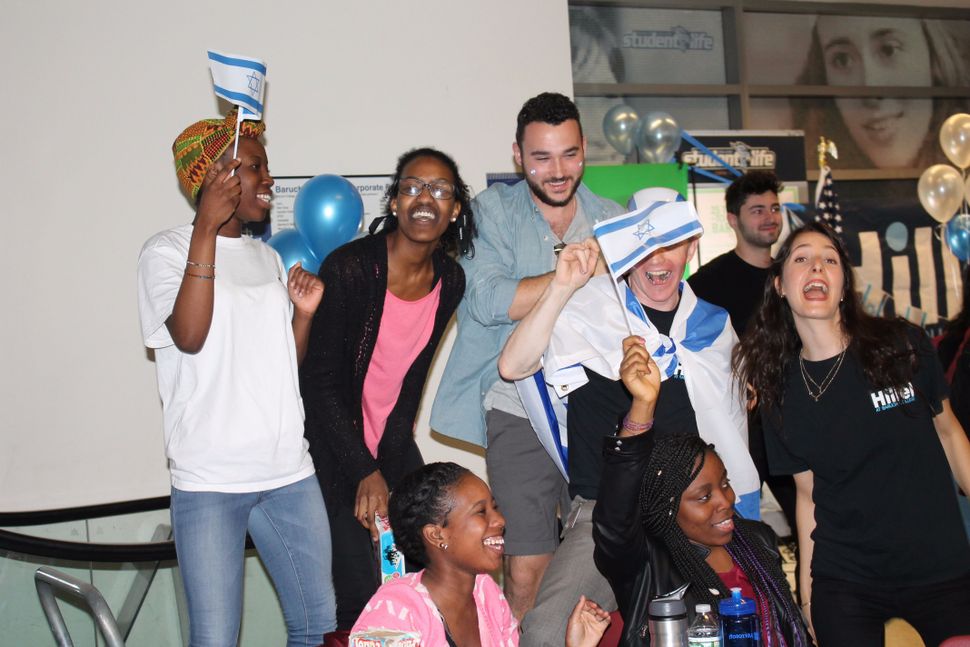 NEW YORK (JTA) — Anti-Israel activism on college campuses across the country has declined, according to a new report by a campus pro-Israel organization.

The report by the Israel on Campus Coalition published Monday shows that there were nearly three times as many total pro-Israel events on campus as anti-Israel events during the past school term.

According to the report, there were more than 3,100 pro-Israel events in 2016-17 and about 1,100 anti-Israel events. And 149 campuses experienced anti-Israel activity last year compared to 185 two years ago.

Israel Apartheid Week, a weeklong series of events opposing Israel, declined for a second straight year, to 45 last year from 83 in 2014-15. By contrast, there were five more pro-Israel weeks in 2016-17 than there were the year before. And there were about 300 anti-Israel speakers last year, compared to about 500 two years ago.

Still, the report said that while these actions were declining, the anti-Israel movement was becoming more sophisticated and enlisting the help of outside organizations.

For more information about Jewish life on campus, access the Forward College Guide by clicking here.