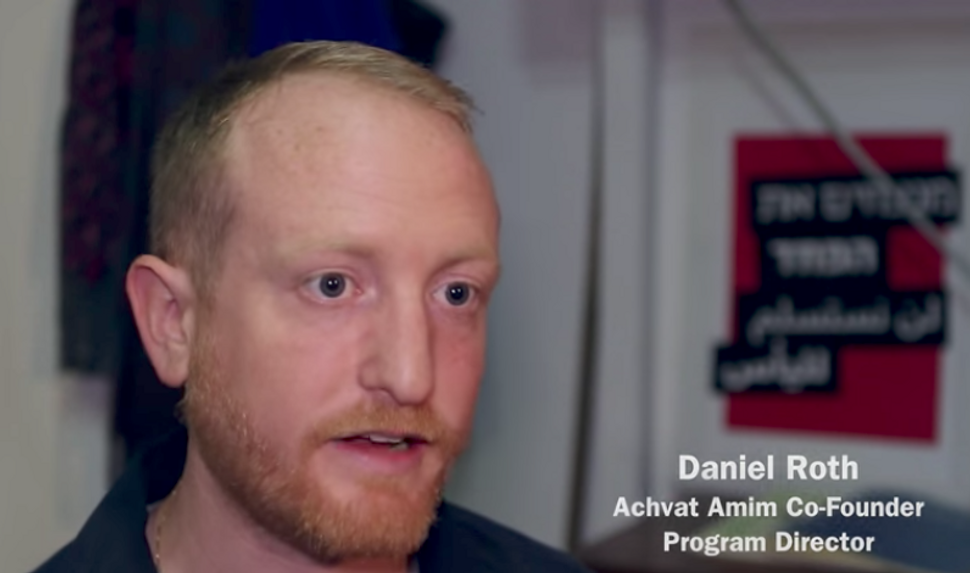 The Jewish Agency has cut funding from an Israel trip for young Jews over allegations that trip leaders brought participants to at a leftist protest camp in the West Bank, Haaretz reported.

“We face a big challenge these days as a left-wing Zionist organization trying to convince young Jews abroad that it is possible to oppose the occupation and at the same time support Israel,” Hashomer Hatzair secretary general Oren Zukerkorn told Haarets. “If it weren’t for programs like this that target left-wing Jews, these kids would be pushed straight into the hands of the BDS [Boycott, Divestment, Sanctions] movement.”