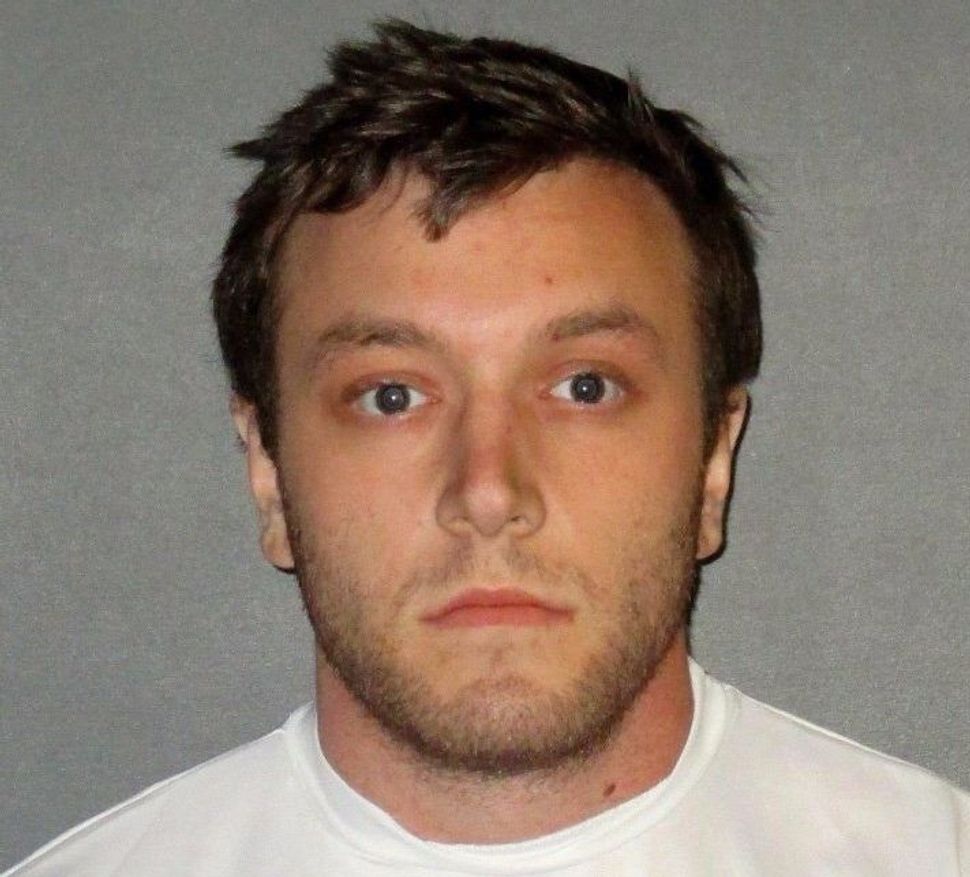 Police say that a man charged with what may be racially motivated killings of two black men also had a copy of a speech by Adolph Hitler in his home, the AP reported.

Kenneth James Gleason, of Baton Rouge, Louisiana, was charged with first degree murder Tuesday for killing a homeless man and a dishwasher on his way to work. Both of the victims were unarmed at the time of the shootings.

A police spokesperson told the AP about the Hitler speech anonymously because the investigation is ongoing.

Another spokesperson said that there is a “strong possibility” that the killings were racially motivated. Gleason is also accused of shooting at the home of a black family.