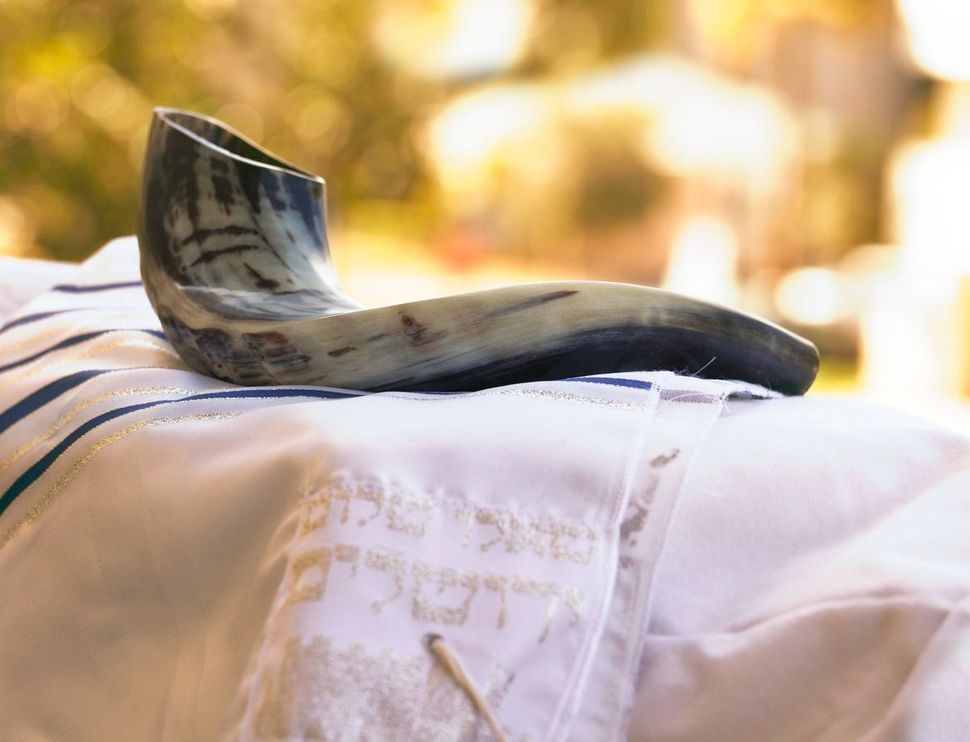 A woman blew shofar at Old York Road Temple-Beth Am in suburban Philadelphia for the first time in her congregation’s 70-year history — and she broke that barrier using the ram’s horn belonging to her late husband, who had long volunteered for that position.

Sara Partiyeli Bloom took up the sacred instrument after the sudden passing of her husband, Ken Bloom, who died of a heart attack nine months ago at the age of 55.

It was “his way of being involved in the synagogue, and it was a wonderful way to be involved,“ she told the Philadelphia Daily News. “Because it was important to him, it became important” to her.

Despite never before having blown a shofar, she pledged to uphold his traditions, and took weekly lessons from a fellow congregant.

“I said I was going to learn, and I wouldn’t rest until I learned,” Bloom said.

Although Rabbi Robert Leib said he was initially doubtful that she would be able to learn the difficult instrument, when she auditioned he was “blown away. She was remarkable.”

And so on Rosh Hashanah, wearing Ken Bloom’s yarmulke and tallit, she made history and fulfilled a promise to herself and her husband. She will do it again on Yom Kippur.