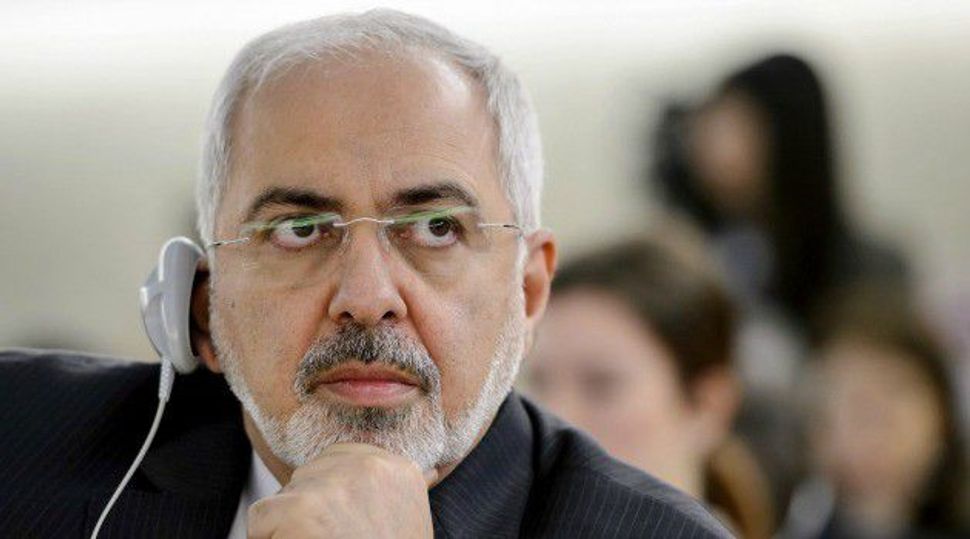 WASHINGTON (JTA) — Ambassadors to Washington for America’s four European partners in the Iran nuclear deal said they opposed reopening it to negotiation, but were open to increasing pressure on Iran outside the deal’s framework.

“Iran is fully living up to its commitments,” David O’Sullivan, the European Union ambassador, said Monday at a forum convened by the Atlantic Council, a liberal foreign policy think tank. “This agreement is delivering on a very, very important objective, which is to make sure Iran does not develop nuclear weapons. I can think of no issue we have with Iran that would not be more difficult without the agreement.”

Chiming in with agreement at the sessions were the ambassadors of France, Britain and Germany. The three countries and the EU, together with the United States, Russia, China, and Iran are signatories to the deal.

President Donald Trump reviles the 2015 deal, which trades sanctions relief for a rollback of Iran’s nuclear program. He has called it among the worst deals ever negotiated, and Israeli Prime Minister Benjamin Netanyahu agrees with him.

“Neither the Iranians nor the Russians nor the Chinese” would agree to reopen the negotiations, Araud, the French ambassador, said. “It’s a dead end.”