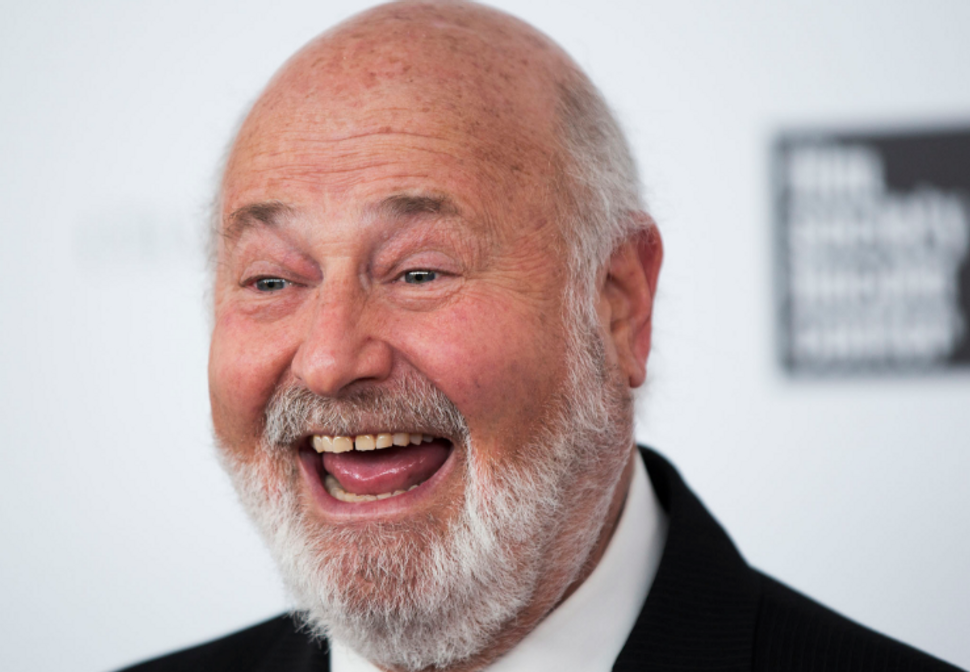 Rob Reiner, who rose to fame as a needling liberal on “All In The Family,” has remained true to the political allegiances of his television role over the years, funding anti-smoking campaigns and fighting for Democratic candidates. Now, he’s going after President Trump with a new project to turn the heat up ion the Russia inquiry.

Known as the Committee to Investigate Russia, the group was started by Reiner in order to gather information about prospective links between the KLremlin and the Trump campaign – and push the story into the consciousness of Trump voters. It’s so far gotten the support of big names like James Clapper, the former head of national intelligence, and Atlantic writer David Frum.

Reiner, who has doled out $100,000 in funds to the committee so far, said that his goal is to find out what happened and bring the country together.

“In the past we’ve always come together as a country when we’ve been attacked by a foreign enemy; whether it was Pearl Harbor or 911,” he told Politico. “And for this, for the first time, [it] is not so.”