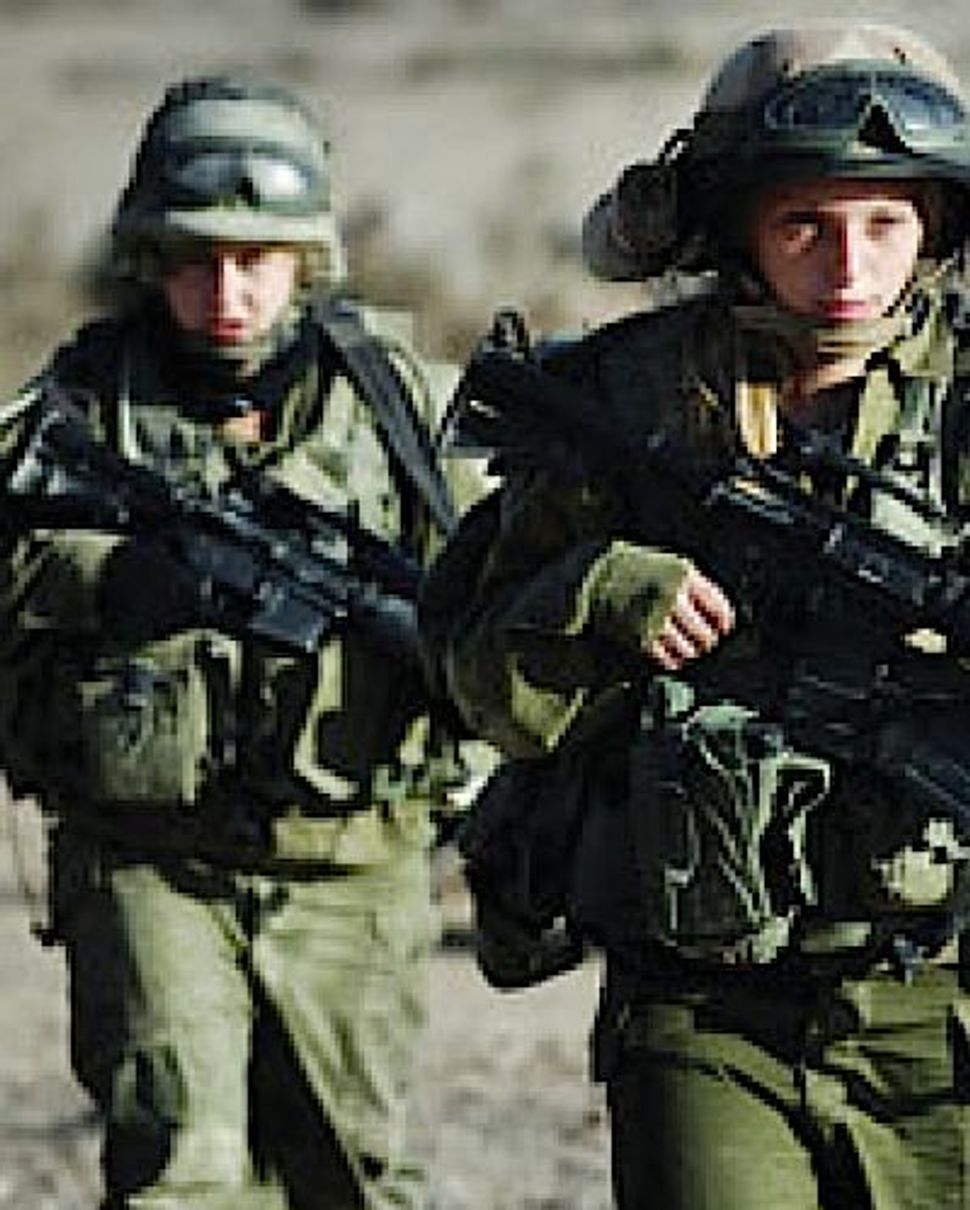 JERUSALEM (JTA) — Two Israeli soldiers were killed in a training accident in the Golan Heights.

A self-propelled cannon overturned into a ditch during a military exercise early Wednesday morning, according to the Israel Defense Forces.

Along with the two fatalities, two soldiers were seriously injured with internal and orthopedic injuries and two others were lightly injured. The injured soldiers were evacuated to Ziv Medical Center in Safed and Rambam Hospital in Haifa.

The IDF has opened an investigation into the incident.

A preliminary investigation found that the driver of the cannon was blinded by other vehicles in the convoy, which made an unplanned U-turn.