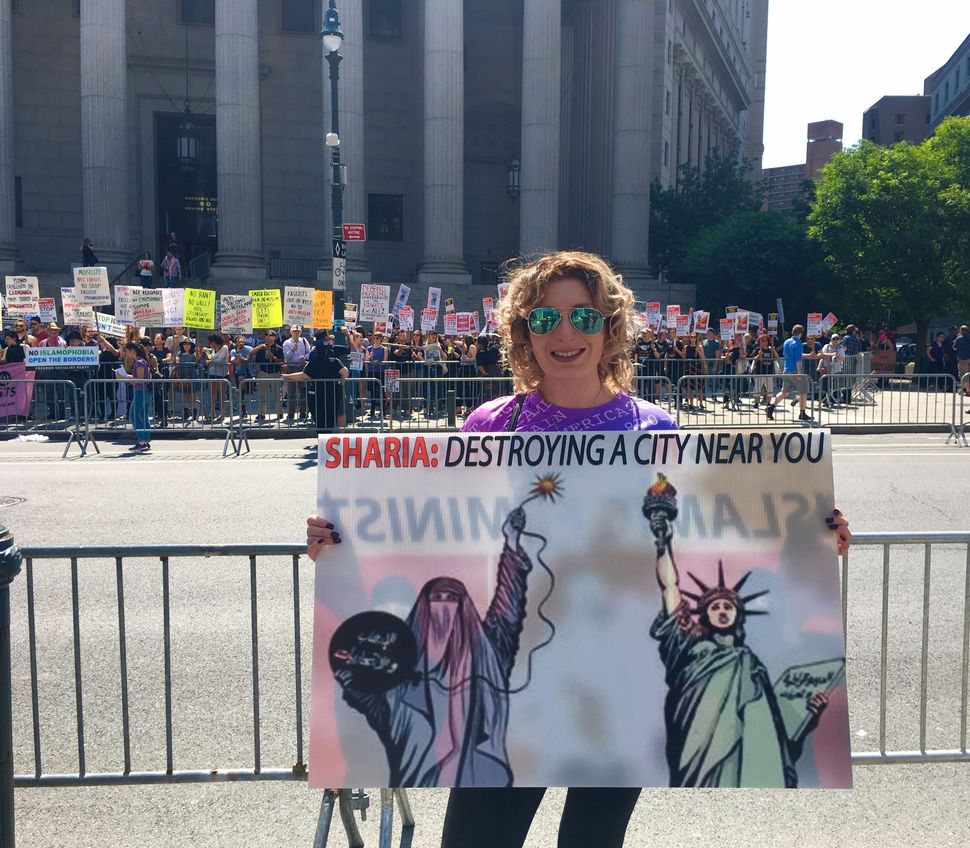 Laura Loomer resigned from her job because her bosses asked her to stop tweeting about and making videos of Hillary Clinton, Canadaland reported. Loomer was a correspondent for Rebel Media, a Canadian conservative news site.

“I didn’t want to stay in a situation that was aggravating me and pissing me off, so I resigned,” Loomer told Canadaland. “I’m not going to play the victim. I didn’t agree with what they were telling me to do, and I don’t agree with the policy.”

Loomer said that she had disagreements with her bosses over her prolific tweeting about Hillary Clinton. Loomer has also been following Clinton’s book tour for the release of her memoir What Happened and taping pointed questions.

She said that Rebel discouraged her from making these videos, which she live-streams to Twitter.

I have parted ways with @TheRebelTV and look forward to what the future holds.

Loomer is best known for rushing onstage during a June performance of “Julius Caesar” during Shakespeare in the Park, in New York City’s Central Park.