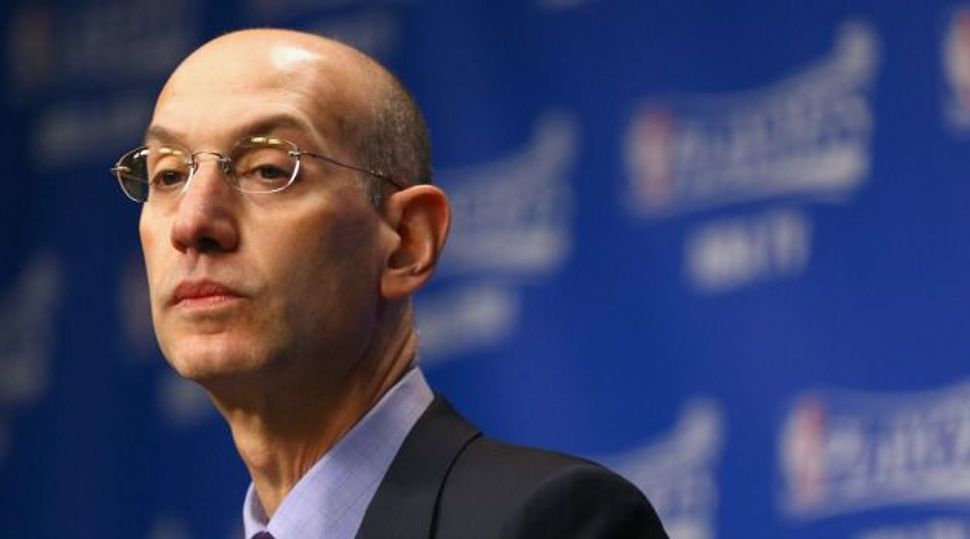 NBA Commissioner Adam Silver said on Thursday he expects players to stand during the U.S. national anthem, which has long been a league rule, rather than follow the lead of NFL players who have been kneeling in protest.

The controversial issue of kneeling during the anthem has become more prevalent in the NFL in a gesture intended to call attention to what protesting players see as a pattern of racism in the treatment of African-Americans by U.S. police.

But Silver does not anticipate such gestures on the NBA’s hardwood courts when the 2017-18 season begins next month.

“Last year many of our teams locked arms during the anthem, which I felt was a respectful show of unity. Many of our players have spoken out already about their plan to stand for the anthem. And I think they understand how divisive an issue it is in our society right now.”