Israel Trade With Russia Leaps By 25% 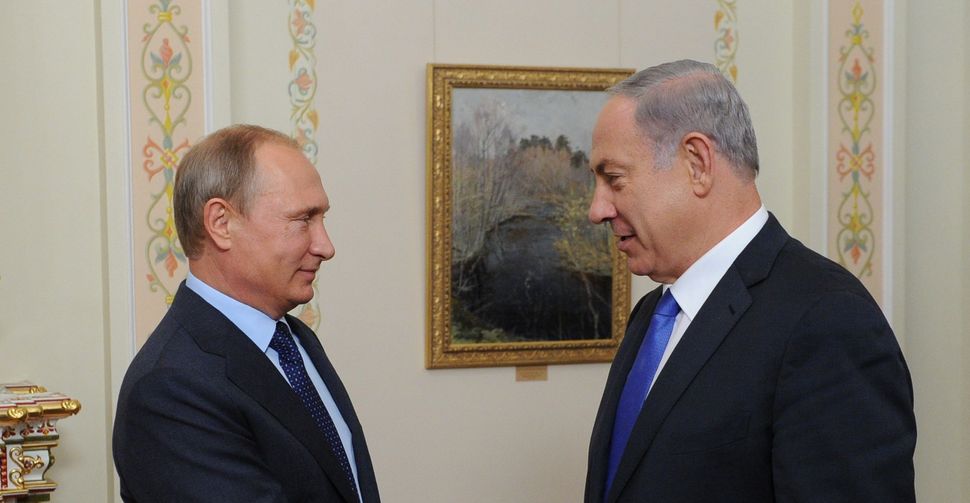 (JTA) — Amid tightening of economic cooperation between Russia and Israel, their trade has grown in 2017 by 25 percent, officials from both countries revealed.

The increase in the first six months of 2017 was over approximately $380 million in trade exchanged hands between Russia and Israel in the corresponding period the previous year.

Zeev Elkin, the Cabinet minister responsible for environmental protection and issues connected with Jerusalem, announced these figures earlier this week at a conference in Moscow about Russian-Israel relations.

“There is still great potential for increase in trade and there is much work ahead of us,” Elkin said in reference to ongoing talks since 2013 on signing a free trade agreement with Russia.

The increase comes amid tight cooperation between Israel and Russia on security issues connected with Syria, where the Russian government is engaged in propping up the beleaguered regime of that country’s president, Bashar Assad. The Russians helped Assad regain much of the territory lost to forces loyal to him since the outbreak of a bloody and brutal civil war in Syrian in 2011.

Israel Trade With Russia Leaps By 25%