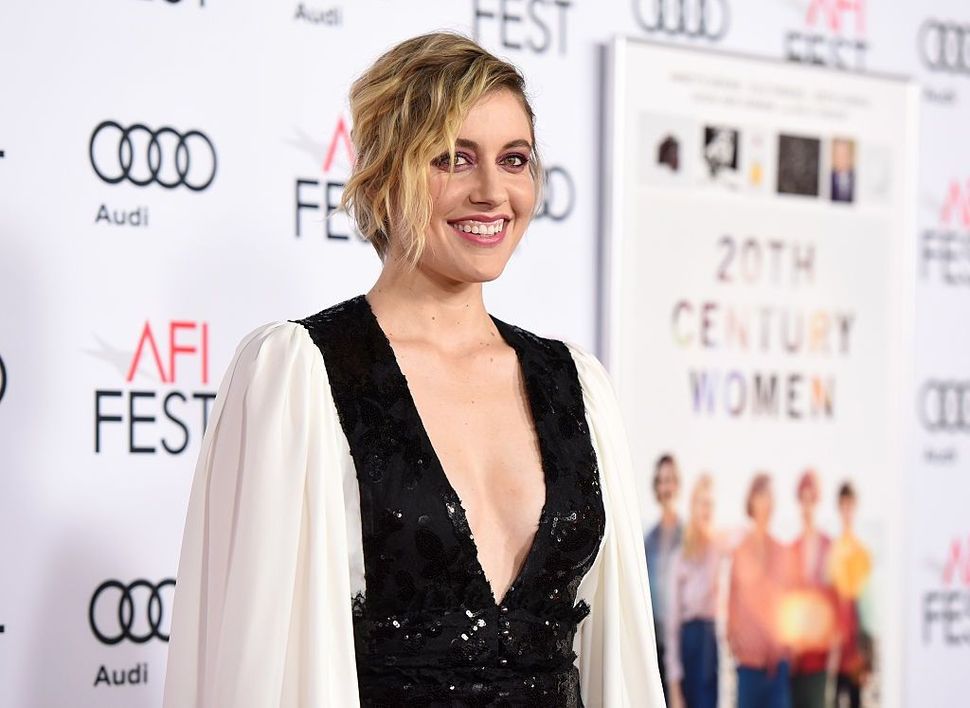 A director who has been tipped as a potential Oscar nominee for her new movie has apologized for signing a statement this summer calling for a play to be cancelled because its production received Israeli government funding.

Greta Gerwig, director of the upcoming film “Lady Bird,” had signed an open letter in July along with more than 60 others from the entertainment industry calling on New York’s Lincoln Center to cancel performances of the play “To The End Of The Land,” which was produced by two Israeli theater companies and received funding from the Israeli embassy.

But on Friday, Gerwig told the New York Post in a statement that she regretted signing the petition.

“Because the letter had already been signed by many other friends and collaborators I know to be thoughtful and honorable people, I agreed to add my name,” she said. “While I respect the passion and integrity of others who signed this letter, for me to put my name to something outside of my personal realm of knowledge or experience was a mistake — my mistake — and I am sorry for any confusion or hurt I may have caused.”

(Gerwig’s name is still on the statement organized by Adalah-NY, an organization that supports the movement to boycott Israel).

The Post previously reported that journalists at the Toronto and Telluride film festivals, where “Lady Bird” was shown to critical acclaim, were banned from asking Gerwig questions about Israel. “There is an Oscar campaign afoot for Gerwig, and her team doesn’t want her controversial anti-Israel opinions hurting her chances,” a source told the Post. Gerwig’s spokesperson denied that was true.