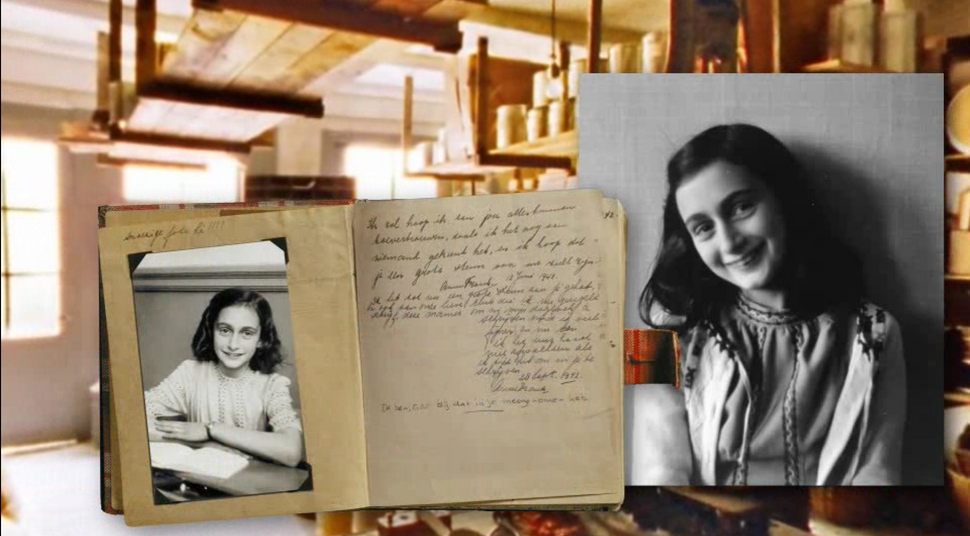 A former FBI agent is heading up a cold case team more than 70 years after Nazi occupation police stormed the secret Amsterdam canal house annex where Anne Frank was hiding and sent her to her death in a concentration camp.

Suspicions that someone betrayed the Frank family are not new, but the latest attempt will seek out new connections in the case of the Jewish girl whose diary has captivated millions of readers worldwide.

Retired agent Vincent Pankoke said he had high hopes of solving one of the biggest World War Two mysteries in the Netherlands with the help of Big Data and modern policing techniques. “This is the ultimate cold case,” Pankoke, who is heading a 20-member team working out of Amsterdam, told Reuters in an interview. “Seventy three years after the arrest, forget forensic evidence, most of the people who could give witness statements are no longer alive.”

A master database will be compiled with lists of Nazi collaborators, informants, historic documents, police records and prior research that could provide new leads.

“We are doing it because we feel the case must be solved,” said Thijs Bayens, a Dutch filmmaker, who helped launch the project, which has been self-funded with experts donating time.