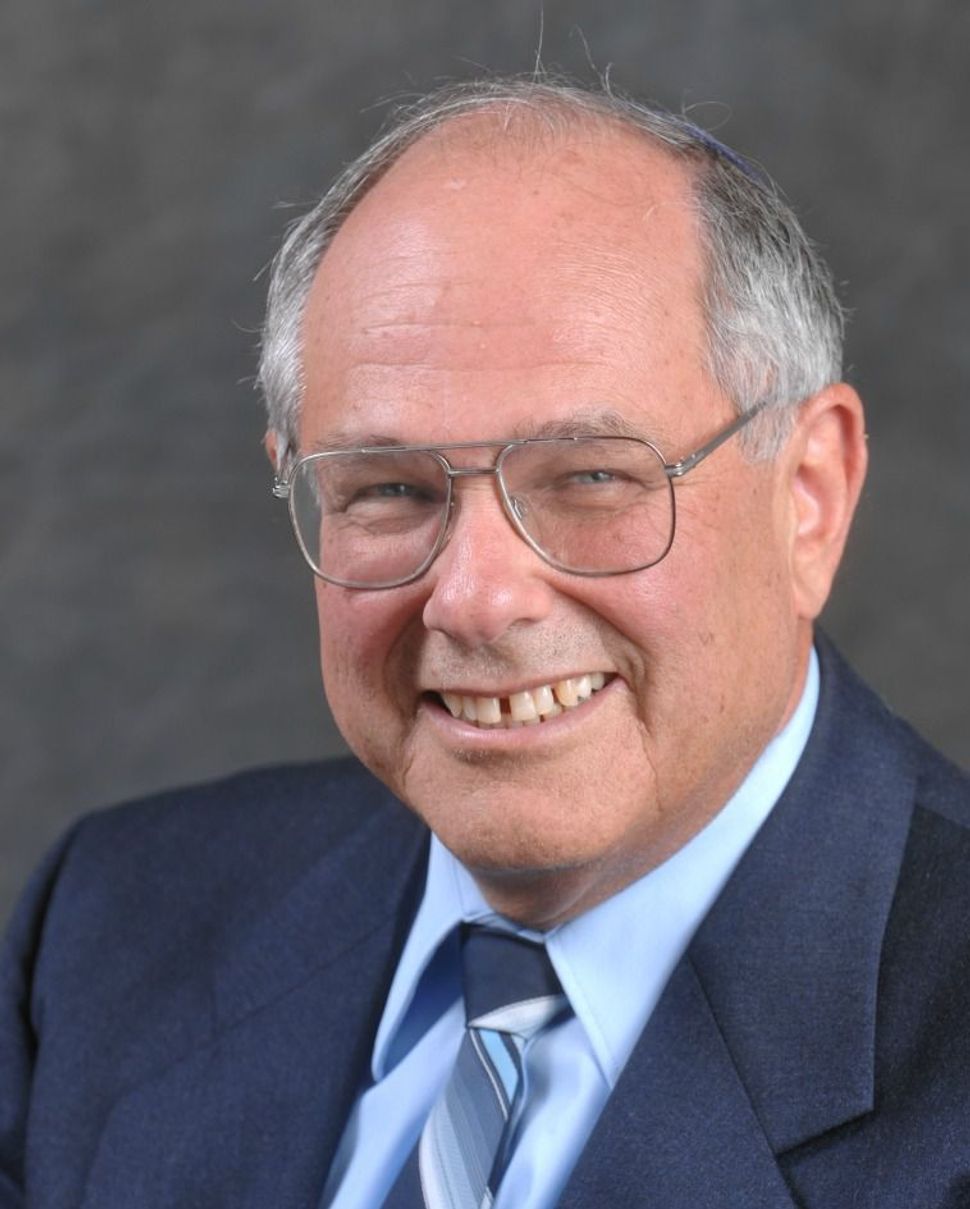 The Jewish studies program at the University of California, Los Angeles will honor Rabbi Elliot Dorff later this month.

Dorff, the rector and distinguished service professor at American Jewish University, will be the first-ever recipient of the Leve Award, given by the school’s Alan D. Leve Center for Jewish Studies.

Dorff is also the chair of the Conservative movement’s Committee on Jewish Law and Standards, and has written many influential responsa, including the rulings that approved gay marriages and openly gay rabbis.

He also volunteers in many California religious organizations, including as a member of the ethics committee at UCLA Ronald Reagan Medical Center, a co- chair of the Los Angeles Archdiocese’s Priest-Rabbi Dialogue and a past board member of the Jewish Federation of Greater Los Angeles.

“I hope this indicates to the community that communal service and philanthropy really do come out of the depths of our tradition—that this is not just something you feel inside you, but is something that is a continuation of our ancient heritage. And It is up to us to ensure it continues far into the future,” Dorff said in a statement.