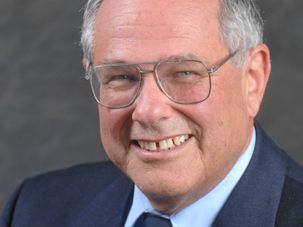 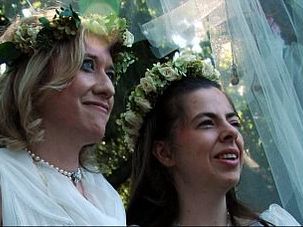 Conservative rabbis are devising a wedding ceremony for same-sex couples. They created a traditional service, but some gays and lesbians want more egalitarian rites.

With leaders of Conservative Judaism predicting an end to the outright ban on gay ordination and same-sex marriage, some of the movement’s more traditional Canadian synagogues are threatening to form a breakaway coalition.

The ordination of gay rabbis and the sanctioning of same-sex marriage within Conservative Judaism is near certain, according to movement leaders who spoke at a meeting in New York on Thursday night.