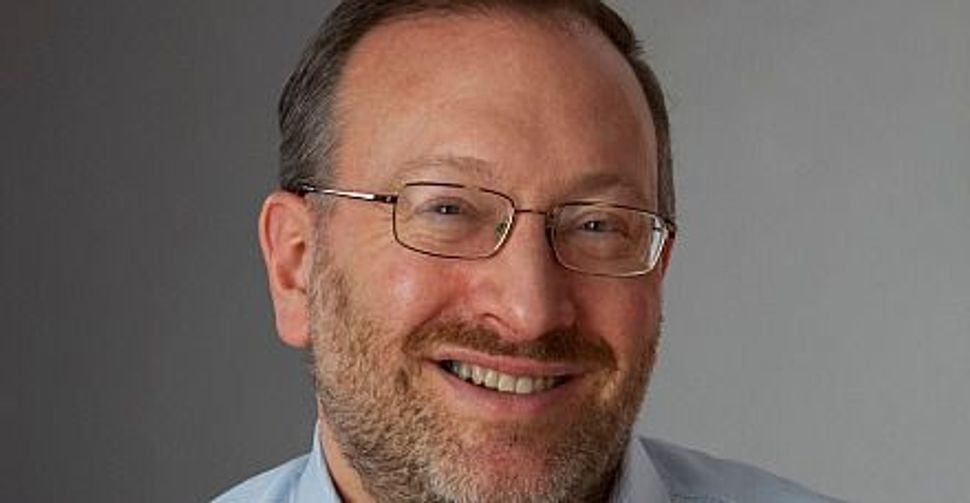 But it can be unpopular, especially when the indebted party is struggling.

Klarman’s hedge fund, The Baupost Group, holds $911 million in Puerto Rico’s debt, a fact an investigative report in the Intercept, revealed on October 3. This ownership was not declared publicly and was difficult to detect due to the use of subsidiary groups.

The island’s financial difficulties drew attention in recent weeks as it struggled to recover from devastation caused by Hurricane Maria while still coping with austerity caused by its massive debt.

A spokeswoman for Baupost confirmed the holding, but stressed that Klarman does not personally own any Puerto Rico debt.

Owners of Puerto Rican debt have come under fire for pressing the government to pay its debt at the expense of the suffering of its own people.

Klarman is one of the largest donors to Republican candidates and PACs, but in the 2016 presidential election he contributed to Hillary Clinton’s campaign, arguing Trump was unqualified to serve as president.