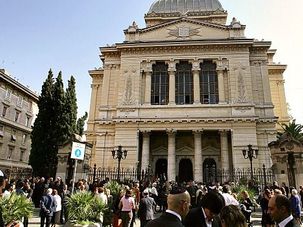 “It’s been a long haul. They’ve been evading arrest, evading the law, evading taking responsibility and pretending they had nothing to do with it.” 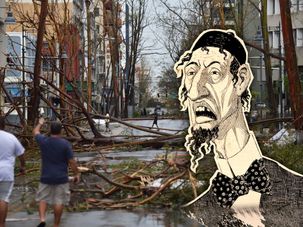 “Congress will do what ‘the Jew’ wants, as the vulgar prototype of true power is called…No offense to people of that religion.”

A column in El Nuevo Día blames “the Jew” for the island’s slow recovery after Hurricane Maria.

Billionaire Seth Klarman is a top dollar donor to GOP and Jewish causes, but when it comes to sticky issues, he prefers undisclosed transactions. 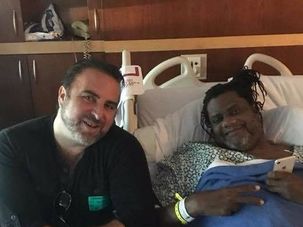 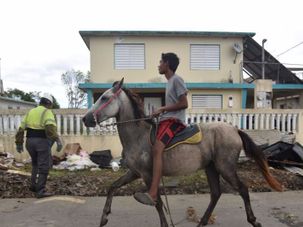 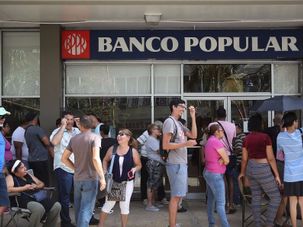 After he managed to bribe three van drivers to load their vehicles with aid supplies and drive him and his crew from the San Juan airport, Eli Ro 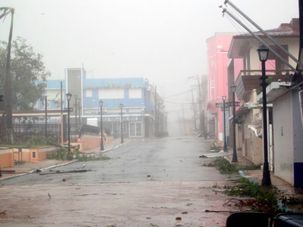 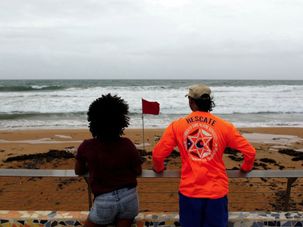 “We do expect a long time without energy, without electricity. How long, I don’t know. It could be weeks or months.”