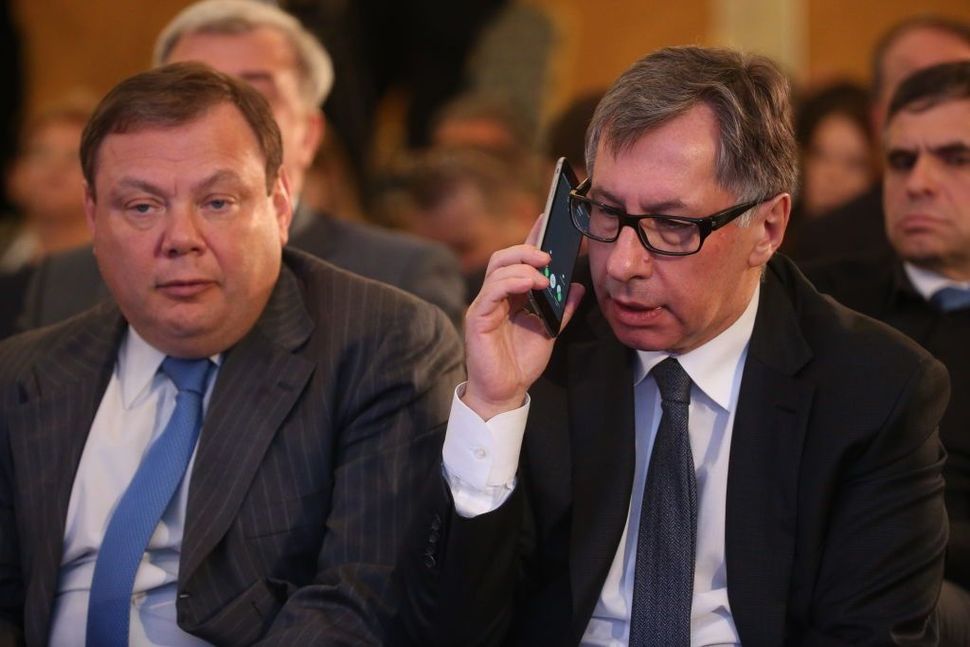 Russian billionaires and businessmen Mikhail Fridman (L) and Petr Aven attend the plenary session of the Congress of Russian Union of Industrialists and Entrepreneurs. Image by Getty Images

WASHINGTON (Reuters) – The special counsel investigating whether Russia tried to sway the 2016 U.S. election has taken over FBI inquiries into a former British spy’s dossier of allegations of Russian financial and personal links to President Trump’s campaign and associates, sources familiar with the inquiry told Reuters.

A report compiled by former MI6 officer Christopher Steele identified Russian businessmen and others whom U.S. intelligence analysts have concluded are Russian intelligence officers or working on behalf of the Russian government.

The lawsuit said that Steele’s reports were “gravely damaging” to the businessmen because they accused them “of criminal conduct and alleged cooperation with the ‘Kremlin’ to influence the 2016 presidential election.

The lawsuit said the dossier’s allegations are false in implying an improper “ongoing” relationship between the businessmen, the Alfa Group financial company in which they were investors and Russian President Vladimir Putin, and that a Russian government official acted as middleman in such contacts.

All three business partners are co-founders of the Genesis Philanthropy Group, which works to enhance Jewish identity among Russian Jews and awards the $1 million Genesis Prize.