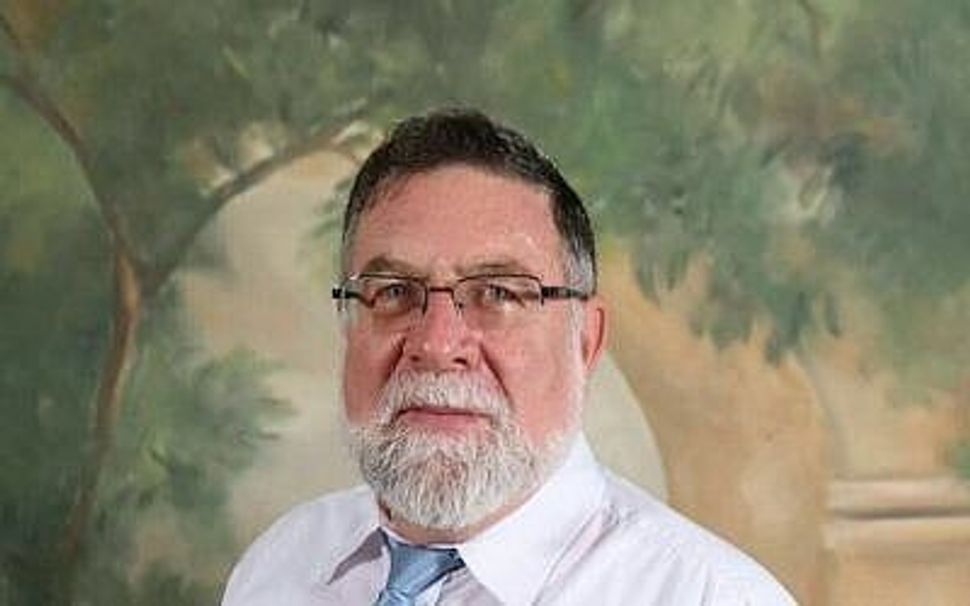 JERUSALEM (JTA) –Two West Bank Palestinians have been arrested in the death of an Israeli man whose body was found in an Arab-Israeli city.

The Israel Security Agency announced on Sunday that the two men from the city of Qabatiya, located near Jenin, were arrested a day after the body of Reuven Schmerling, 70, was discovered in a storage unit in Kafr Kassem’s industrial area, reportedly bearing signs of extreme violence, including stab wounds. Schmerling owned a coal business in Kafr Kassem.

“Evidence gathered thus far by the ISA indicates that this was a terrorist attack carried out for a nationalist motive,” the agency, also known as the Shin Bet, said in a statement.

The statement noted that the details of the case, including the names of the arrested suspects, are under a gag order.

Earlier on Sunday, Israel’s Public Minister Gilad Erdan said Schmerling’s death likely was nationalistically motivated, during an interview with Israel Radio. Hebrew media had reported on Saturday that the death was the result of an act of terror.

Thousands of people attended his funeral on Friday.

Schmerling had turned 70 the day his body was found. His friends and family were planning to celebrate the occasion the following day at his home in Elkana.