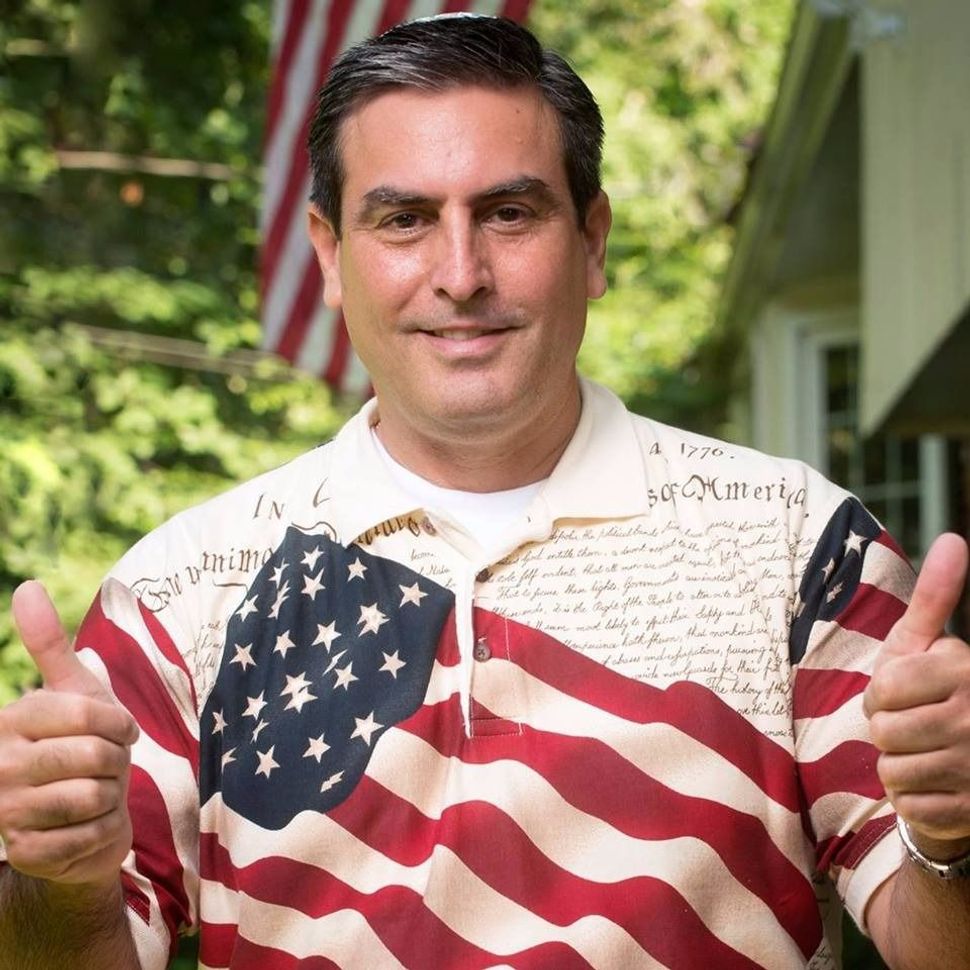 The gubernatorial election in Georgia is a ways away, but Republicans vying for the position are already lining up, including one unlikely candidate who has never held political office before — and who just declared himself a Messianic Jew.

Marc Allen Urbach, a Marietta man who is a patron of Jewish War Veterans USA, faced off at a forum over weekend against more seasoned politicians, like Lt. Gov. Casey Cagle and Secretary of State Brian Kemp. During the debate, Urbach announced his recent conversion to applause.

“I’m a Messianic Jew and I love you,” he said, according to the Augusta Chronicle.

Urbach ran a failed — very long-shot — campaign for president in 2016, decrying then-president Obama as “not mentally competent to hold office.” “The Tea Party has found their man,” his campaign boasted. Then, an Atlanta Jewish Times article about Urbach called him an “observant Jew” and reported that he worships at an Orthodox synagogue called Congregation Ariel.

But on Facebook at the beginning of this October, Urbach declared that he had been baptized at Riverbend Baptist Church, “with my New Friend, Jesus Christ.” “All glory goes to Him,” he wrote.

Urbach recently participated in an event called “Prayer Walk at the Georgia Capitol,” during which he and other memebers of the Faith & Freedom Coalition prayed to “bring back the Holy Bible into society.”