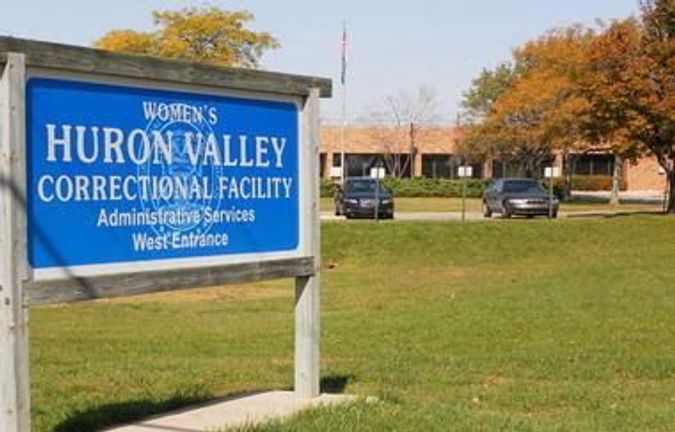 (JTA) — Jews incarcerated in Michigan prisons are seeking class-action status in a lawsuit that claims they are being denied kosher meals.

The lawsuit filed on Monday in U.S. District Court in Flint, Michigan against the Michigan Department of Corrections claims there are 50 to 100 Jewish prisoners approved to get kosher meals and that requests to receive them have been refused by the corrections department.

The lawsuit originally was filed in 2013 on behalf of inmate Michael Arnold by attorney Daniel Manville, who is with the Michigan State University Civil Rights Clinic, the MLive news website reported. That lawsuit charged that the prisoners were forced to eat vegan meals instead of kosher ones.

The Michigan chapter of the American Civil Liberties Union announced in 2013 that it had reached a final settlement with the Michigan Department of Corrections officials over accommodating the dietary needs and worship schedules of Muslim prisoners, including providing Halal meals and giving time for prayers. The lawsuit in that case had been filed in 2006.