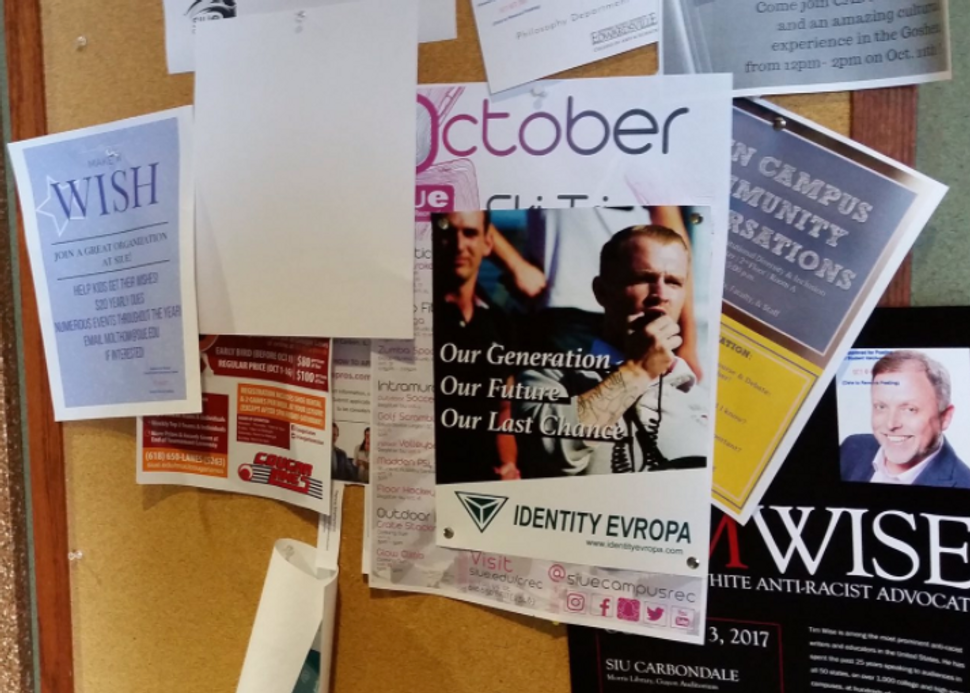 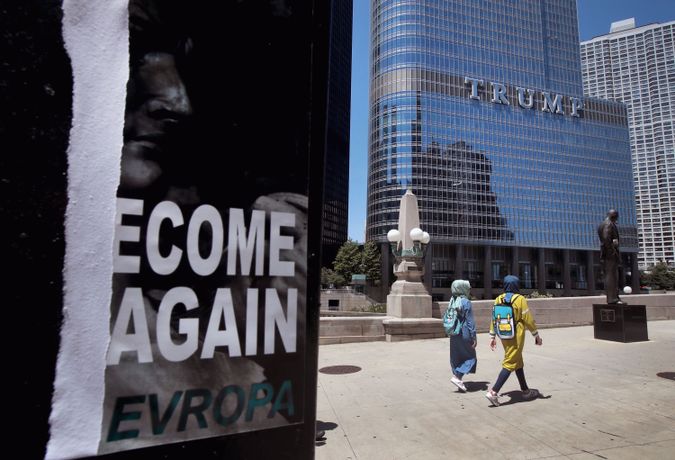 White nationalist group Identity Evropa is ramping up its university outreach during the first weeks of the new school year, continuing what the group calls “Project Siege.”

According to Identity Evropa’s social media channel, the white nationalist group is targeting schools in a dozen states, including California, Virginia, Massachusetts and New York. The white nationalists are distributes promotional posters with seemingly benign slogans like, “Our Generation, Our Future, Our Last Chance.” 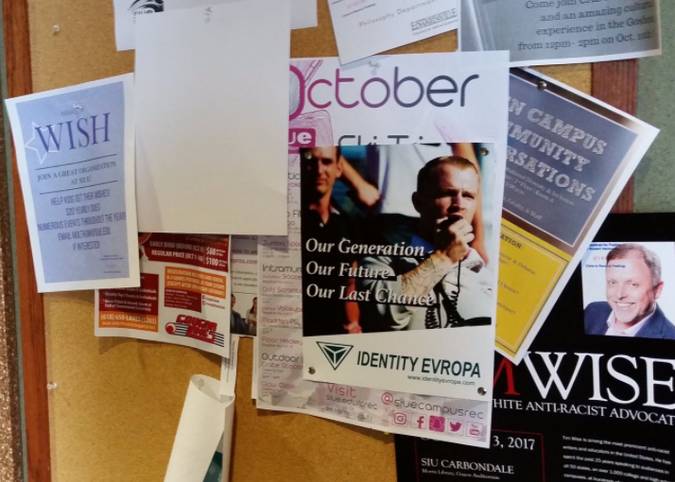 Identity Evropa is a self-styled “identitarian” white nationalist group that claims to be working towards the preservation of “white American culture” and promoting white European identity. The group helped popularize the slogan “You will not replace us,” which morphed into the “Jews will not replace us” chant during this summer’s white nationalist rally in Charlottesville, Virginia.

The group was founded by Nathan Damigo, an Iraqi war veteran based in California, in early 2016. In August, Damigo recently stepped down from his leadership position and another “alt-right” activist named Eli Mosley is now CEO of the group.