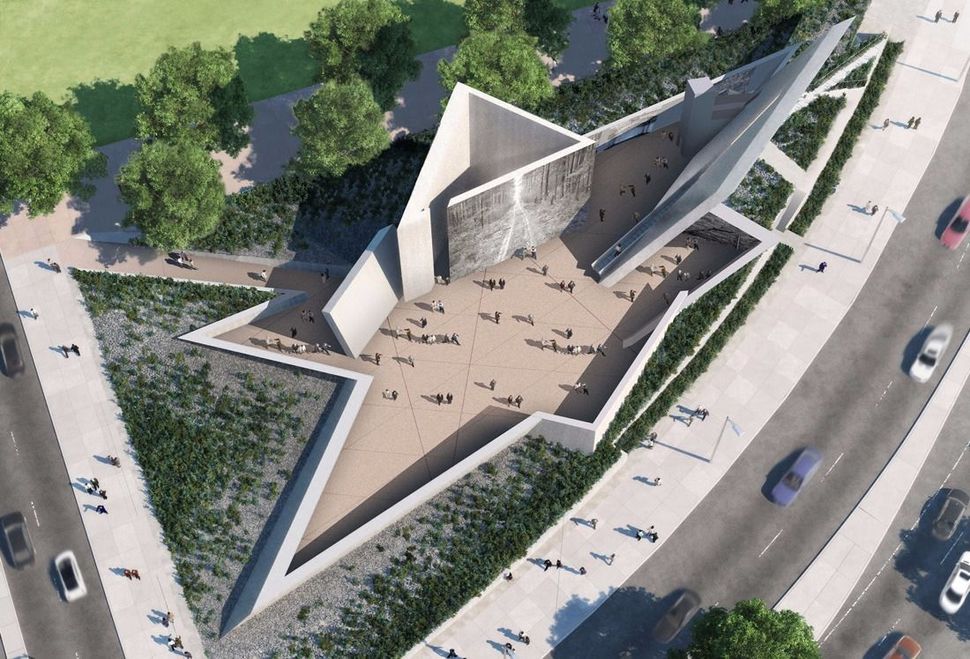 A rabbi who chaired the council that developed Canada’s new national Holocaust memorial has apologized after a plaque dedicated at the site by Prime Minister Justin Trudeau did not mention Jewish victims.

On the day that Trudeau inaugurated the new memorial, which dedicated in his name, “we suddenly realized that an egregious error had been made,” Rabbi Daniel Friedman wrote in the Ottawa Citizen. He admitted that “visitors to the site were rightly disturbed to encounter this major injustice to the memory of the six million Jews for whom the monument was built. All of the parties involved are deeply remorseful and we apologize unconditionally for the pain we have caused by this oversight.”

The minister of Canadian Heritage, Melanie Joly, said in Parliament earlier this month that the plaque had been removed and would be “replaced with language that reflects the horrors experienced by the Jewish people.”

Trudeau and his staff came under fire in 2016 when his statement on International Holocaust Remembrance Day also did not mention Jews. That mistake was fixed within a day.