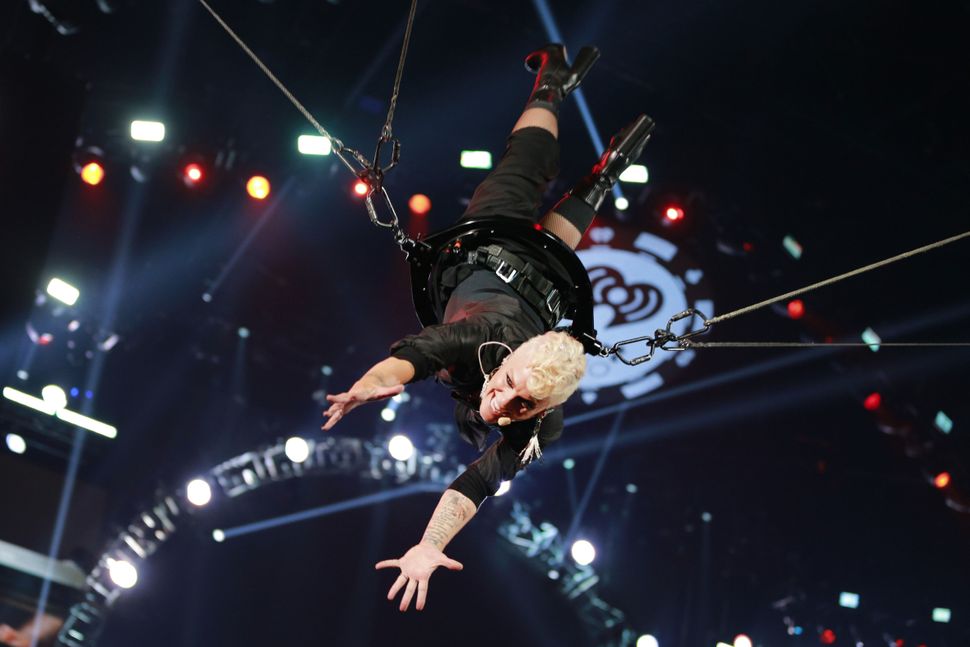 It started out innocently enough. The internationally renowned pop star, Pink, wanted to project light and love into a world filled with a darkness that can be directly traced back to President Donald Trump. So, instead of tweeting obscenities at the American president, she chose to put this message out into the world:

Unfortunately, it’s 2017 and if you don’t have anything mean to say, you probably shouldn’t say it at all. Instead of taking kindly to Pink’s message of hope and empathy, people became very angry, very quickly — much to Pink’s dismay and confusion.

And then there was this master-tweet:

It’s never easy to witness someone whose soul is still intact as she discovers the true nature of 21st century Twitter — but the innocent can’t stay innocent forever.