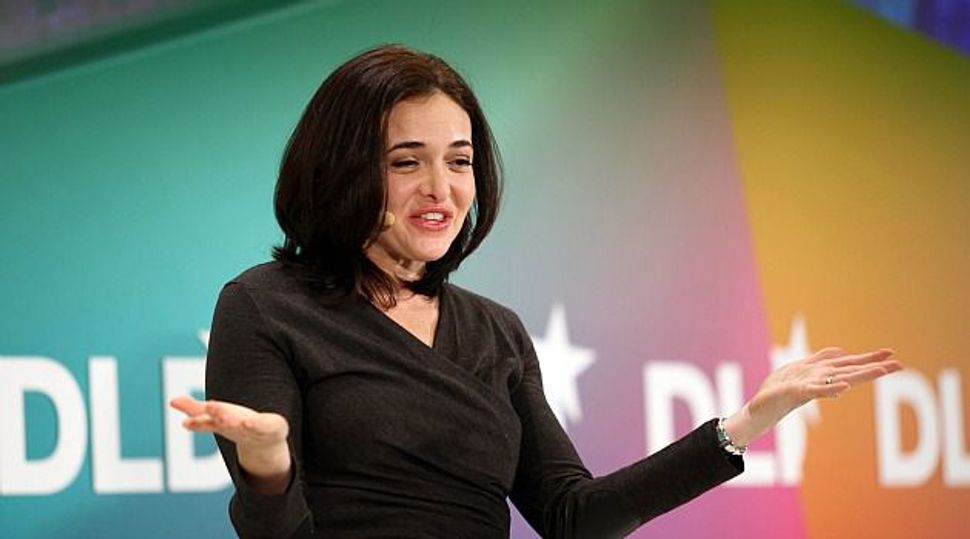 Members of the Congressional Black Caucus met with Facebook COO Sheryl Sandberg on Thursday to discuss their concerns over the social media company’s lack of corporate diversity and its acceptance of Russian ads that stoked racial tensions during the 2016 presidential election.

“You can ask her about the response,” Clyburn told Politico.

Caucus members are concerned that the Russian ads, many of which concerned the Black Lives Matter movement, have stoked racial tensions.

“This is a very fragile moment in time for African-Americans across this country,” CBC chairman Cedric Richmond said. “What we needed Facebook to understand is that they play a role in the perception of African-Americans, and they are influencers that use their platform to influence this country.”

The representatives also expressed frustration over Facebook’s all-white corporate board and general lack of minority executives. Sandberg promised that a person of color would be added to the board soon — though Richmond noted that the Facebook made similar promises to improve diversity when representatives met with the CBC two years ago.