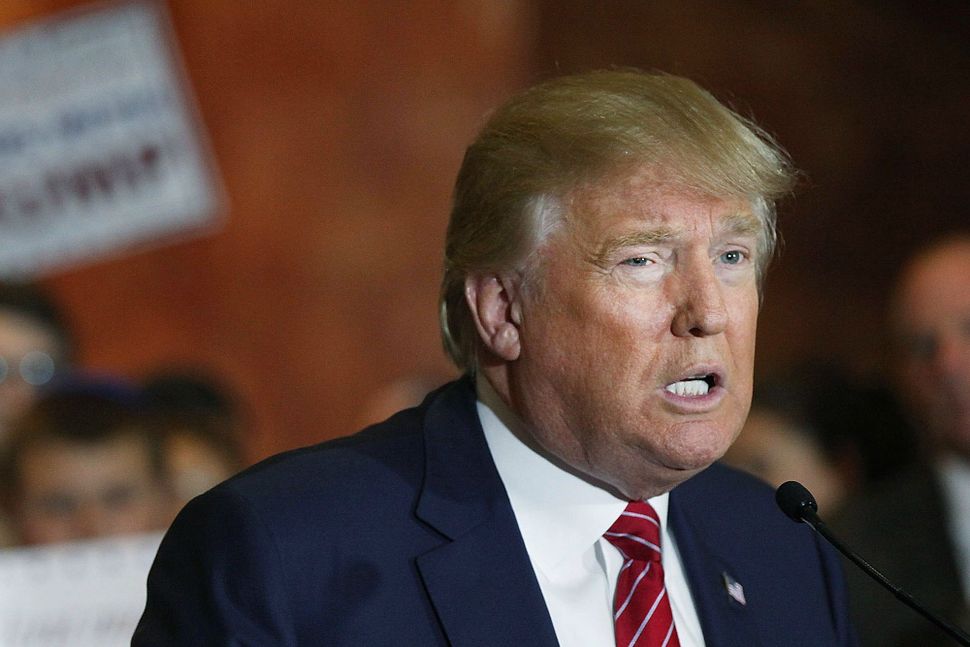 President Donald Trump struck a blow against the 2015 Iran nuclear agreement on Friday in defiance of other world powers, choosing not to certify that Tehran is complying with the deal in a major reversal of U.S. policy.

Trump made the announcement in a speech that detailed a more confrontational approach to Iran over its nuclear and ballistic missile programs and its support for extremist groups in the Middle East.

“Today I am announcing our strategy along with several major steps we’re taking to confront the Iranian regime’s hostile actions and to ensure that Iran never — and I mean never — acquires a nuclear weapon,” Trump said.

While Trump did not pull the United States out of the agreement, aimed at preventing Iran from developing a nuclear bomb, he gave the U.S. Congress 60 days to decide whether to reimpose economic sanctions on Tehran that were lifted under the pact.

That would increase tension with Iran as well as put Washington at odds with other signatories of the accord such as Britain, France, Germany, Russia, China and the European Union.