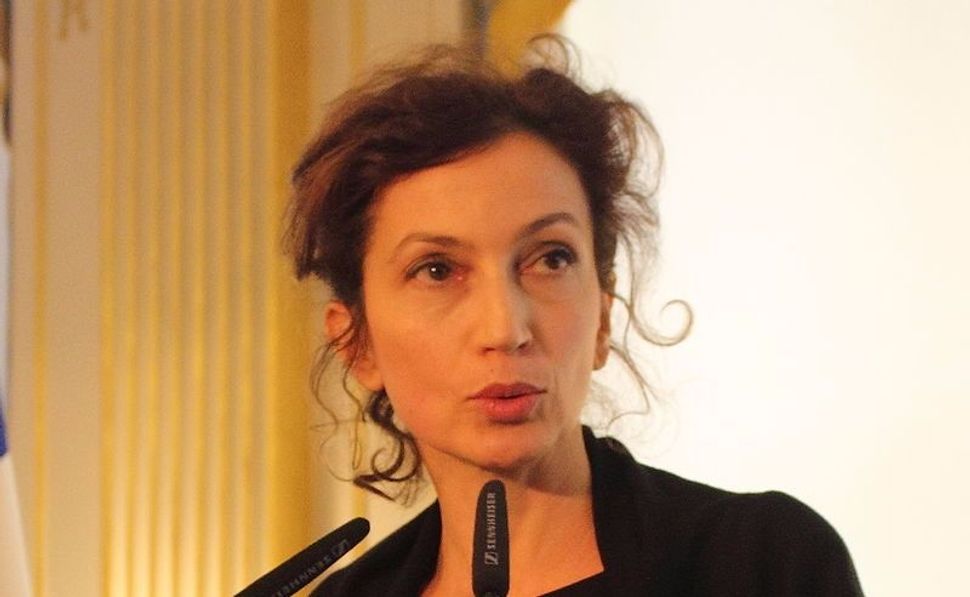 UNESCO’s executive board voted 30 to 28 in favour of Azoulay, a former French culture minister, against Qatar’s Hamad bin Abdulaziz al-Kawari.

It will now be put forward for approval to UNESCO’s 195 members on Nov. 10.

The move comes just a day after the U.S. and Israel both announced plans to withdraw from the agency.

Azoulay was born in Paris to a Moroccan Jewish family from Essaouira. Her father is André Azoulay, an adviser to King Mohammed VI of Morocco