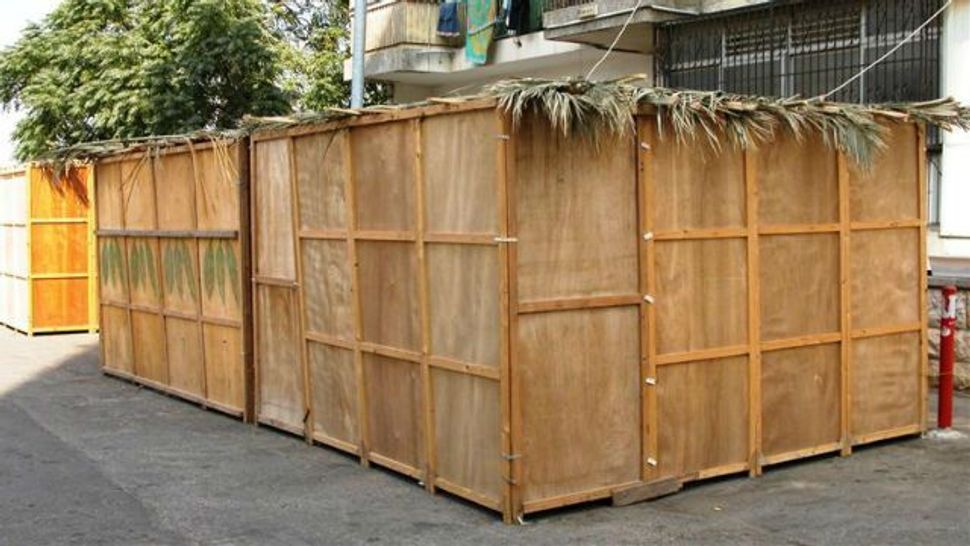 (JTA) — A sukkah erected on the campus of Kansas State University was damaged by severe weather and not vandalism as first reported.

The sukkah was found bent, destroyed and wrapped around a car on the night of Oct.6. It was initially believed that the sukkah had been vandalized, since its pieces were found around the car of organizer Glen Buickerood, a graduate student who works on diversity initiatives at the school and who is not Jewish.

The campus Hillel had purchased the sukkah.

The Wichita Eagle on Friday reported that the Kansas State University Police Department determined that the damage to the sukkah was caused by the weather, including thunderstorms, heavy rain and high winds, and not vandalism. Other cars also were damaged in the storm.

Witnesses told police they saw the sukkah tumbling in the wind during the storm with no people around it, the newspaper reported.