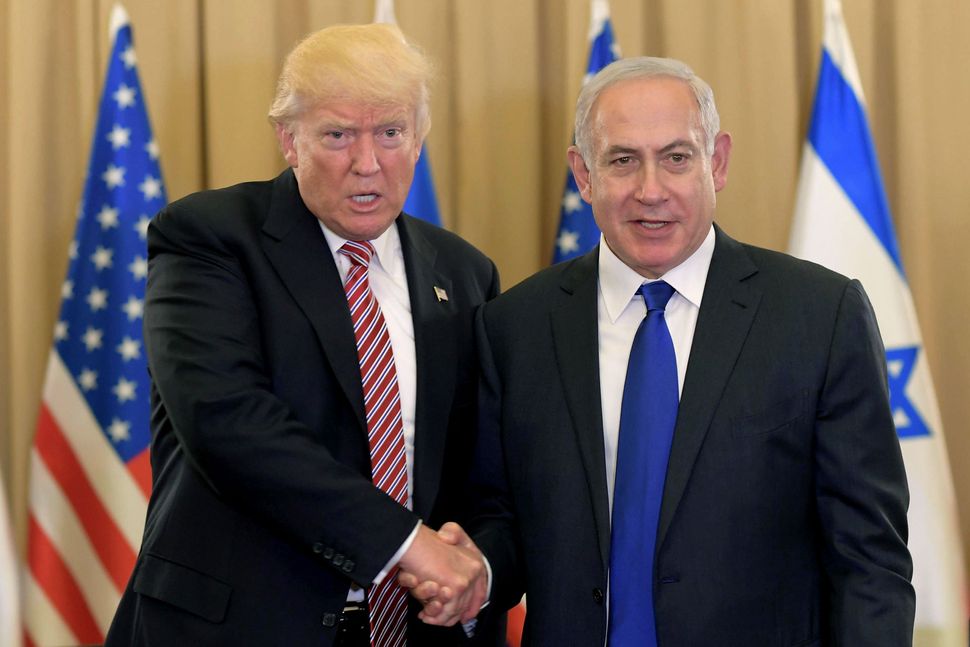 “It’s a very brave decision, and I think it’s the right decision for the world,” Netanyahu said during an interview on CBS’ “Face the Nation” on Sunday morning.

“I think that right now the deal as it stands guarantees that Iran will have not a single nuclear bomb but an entire nuclear arsenal within 10 years. And I think the president was very courageous in saying, ‘I’m not going to kick this can down the road. I’m not going to say, Well, it’s going to be on somebody else’s watch. I’m going to stop this from happening,’” Netanyahu said.

Trump triggered a legislative review by Congress on Friday by refusing to declare Iran in compliance with the 2015 deal, which trades sanctions relief for a rollback of Iran’s nuclear program. Trump said in a White House speech on Friday that he would pull the United States out of the deal if he was not happy with the result.

Trump emphasized that he would like to add permanent restrictions on Iranian uranium enrichment, which are to be loosened within the next decade under the agreement, and stop its development of intercontinental ballistic missiles, which the deal does not address.

Netanyahu said that Israel’s military threat and the severe economic threat of “crippling” U.S. sanctions has kept Iran in line.