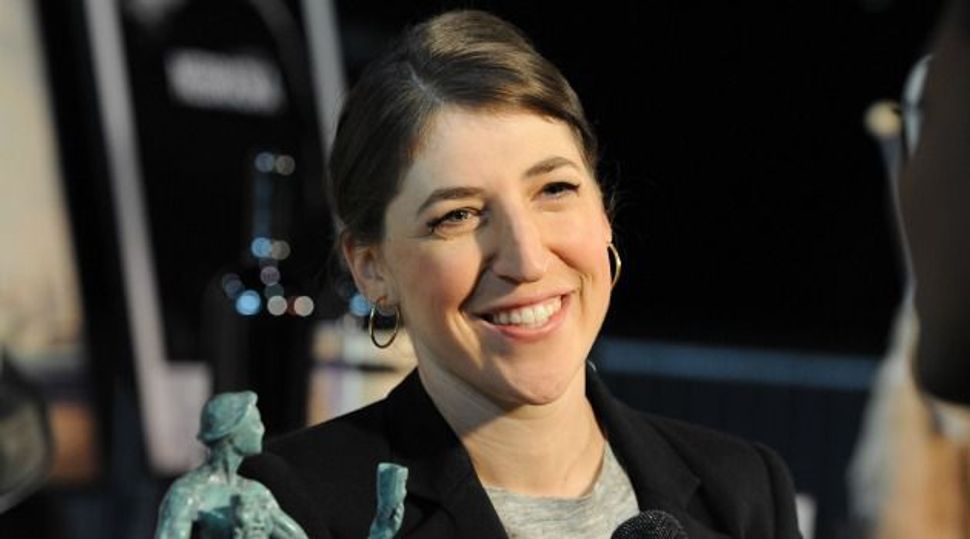 Actress and activist Mayim Bialik said that she was “deeply, deeply hurt” by claims that her recent New York Times essay about sexual assault in Hollywood placed blames on victims’ actions.

“It has become clear to me that there are people who think that I either implied or overtly stated that you can be protected from assault because of the clothing you wear or the behavior you exhibit,” Bialik said in an interview on Monday with Times opinion staff editor Bari Weiss. “That was absolutely not what my intention was.”

“I am deeply deeply hurt if any woman in particular who has been assaulted—or man—thinks that i was in any way victim-blaming,” she also said.

Bialik had written about how she chooses to dress modestly partly in response to past uncomfortable situations. This led to much criticism, with writer and journalist Ijeoma Oluo calling the piece “gross victim-blaming misogyny disguised as feminism.”

“There is no way to avoid being a victim of assault by what you wear or the way you behave,” Bialik said. “I really do regret that this became what it became, because literally I was trying to speak about a very specific experience I’ve had in a very specific industry.”

“How you dress and how you behave have nothing to do with whether you’re assaulted,” she said. She added that her decision to dress modestly is a personal choice that gives her and other women a “feeling of comfort and a layer of protection.”

Bialik said she still believes that there was still space in the modern feminist movement for socially conservative women, although she also said, “I think this article has proven maybe not.”