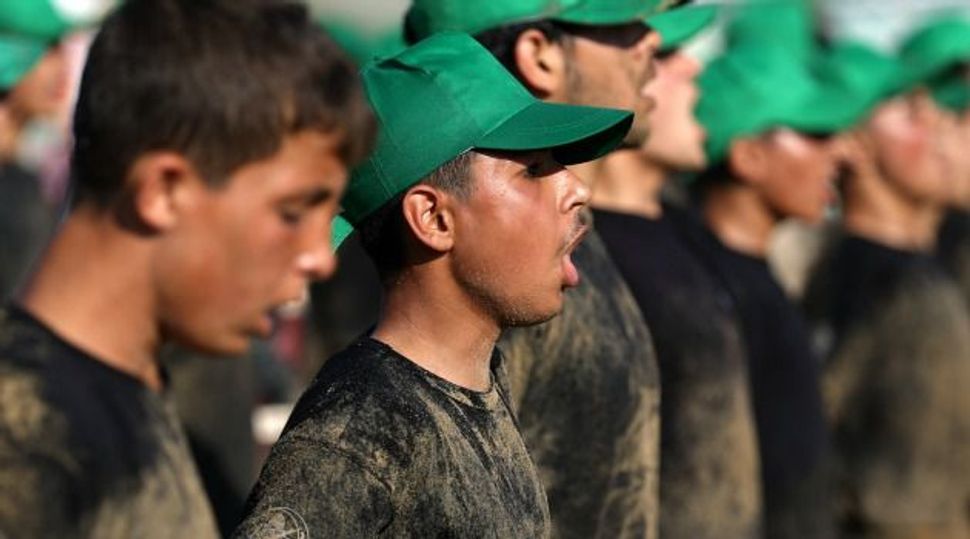 The statement issued Thursday by Jason Greenblatt, President Donald Trump’s special envoy to the peace process, is the first response by the United States to the Palestinian reconciliation agreement between the Fatah Party of Palestinian Authority President Mahmoud Abbas and the terrorist Hamas, which controls the Gaza Strip. The Trump administration has been working to jump-start the peace talks, a stated major goal of the administration.

“If Hamas is to play any role in a Palestinian government, it must accept these basic requirements,” the statement said. The requirements, which also include a commitment to peaceful negotiations, represent the conditions originally set down by the Middle East Quartet, made up of the United Nations, the United States, the European Union, and Russia. The was established in 2002 to help shepherd peace negotiations between  Israel and the Palestinians.

Hamas rejected the statement, telling then French news agency AFP that it represented “blatant interference” by the United States in Palestinian affairs.