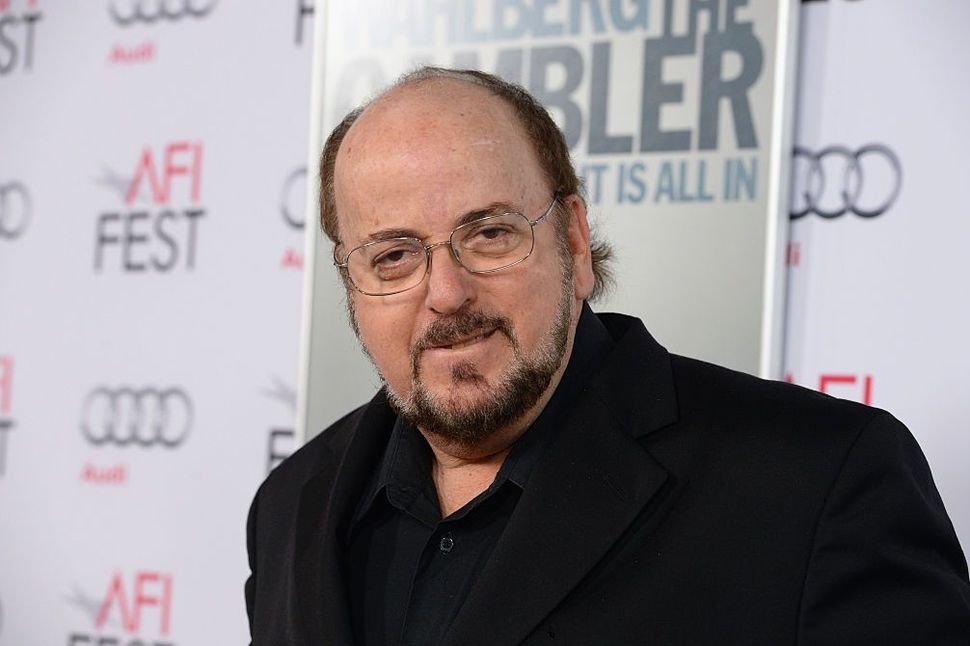 Writer-director James Toback has been accused of sexual harassment by more than 30 women. Image by Getty Images

More than 30 women came forward to the Los Angeles Times about the sexual harassment they say they received from Oscar-nominated writer-director James Toback.

“It’s a common thread among many women I know … after someone mentions they were sexually abused by a creepy writer-director, the response is, ‘Oh, no. You got Toback-ed,’” actress and drama teacher Karen Sklaire told the newspaper. She said she had her own meeting with Toback in 1997, which ended with him grinding against her leg.

Toback denied the allegations, telling the L.A. Times that he either never met the women or, if he did, it “was for five minutes and have no recollection.” He also claimed his diabetes and heart condition made the allegations “biologically impossible.”

Toback, who is Jewish, was was nominated for an Academy Award for his screenplay for “Bugsy,” a film about the Jewish mobster Bugsy Siegel.

In a separate interview with Variety after some accusations against him had publicly emerged but before the L.A. Times story was published, Toback praised the women who came forward with allegations of sexual harassment at the hands of Hollywood mega-producer Harvey Weinstein.

“What’s going on in the world now is revolutionary,” he said. “They’ve been in the passenger seat or in the back seat or even in the trunk with guys driving. Now is their time to drive.”