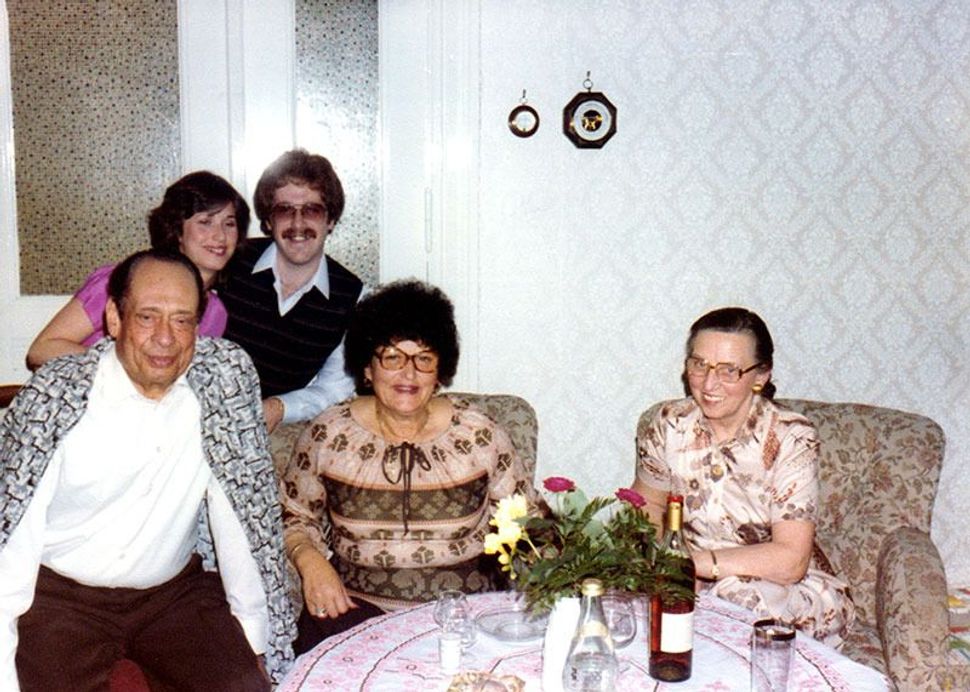 Image by Courtesy of Yad Vashem

Yad Vashem, the Holocaust remembrance museum in Israel, has recognized Mohamed Helmy for his bravery in rescuing Jews in Nazi Berlin.

This is the first time that an Arab has received the honor of being a “Righteous Among the Nations” (better known as “Righteous Gentile”) from the commission.

An Egyptian brought up in Khartoum, Helmy moved to Germany to continue his medical studies. Designated a “Hamite” by the Nazis he was unable to marry his German fiancée, but continued to speak out against the prejudice despite his own interests.

Though Helmy died in 1982, Yad Vashem recognized him in 2013. At the time his family declined the honor because it came from Israel but they will accept the honor in Berlin on October 26.

His help was general and specific, Yad Vashem cites the help he gave to Anna Boros and her friends and family. Along with Frieda Szturmann, Helmy hid Boros and, after having made it to freedom Boros was able to visit Helmy in the 1960s.

It was, eventually, her testimony that alerted the commission.

If it weren’t for Dr. Helmy, I would not be here today, as well as my two brothers, Charlie and Fred. In addition, between the three of us, we have seven children who wouldn’t be here as well