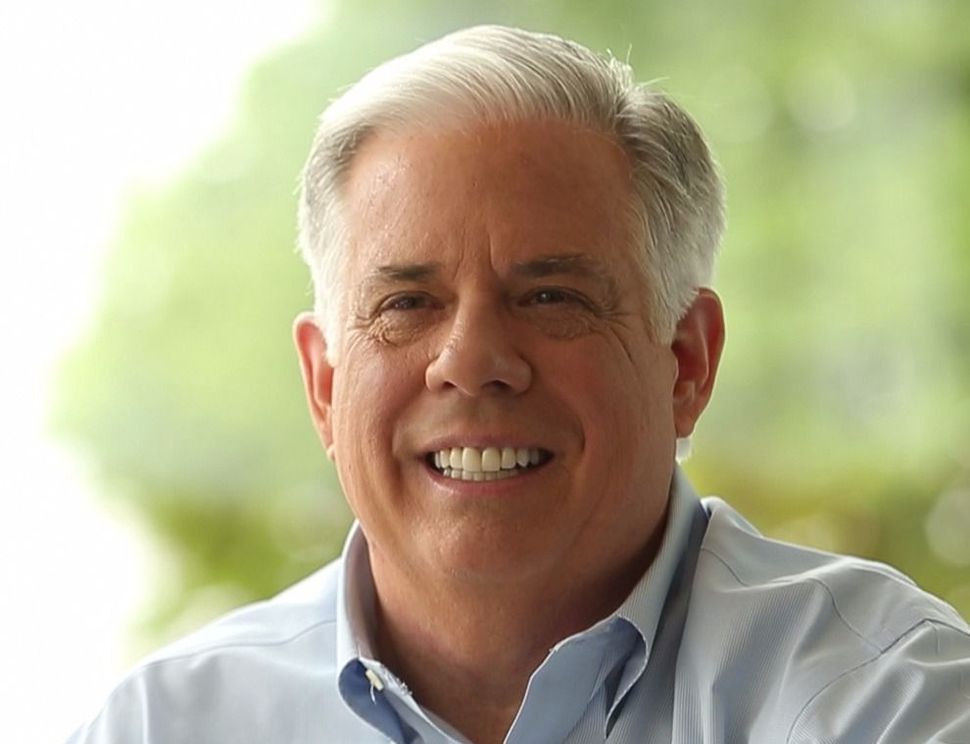 (JTA) — The governor of Maryland signed an executive order that prohibits state agencies from entering into contracts with companies that boycott Israel.

Gov. Larry Hogan signed the order on Monday at a ceremony attended by state Jewish leaders.

The order appears to be largely symbolic, since there are not any current state contractors who boycott Israel, the Baltimore Sun reported.

Hogan, who is up for reelection in 2018, also called on the state pension system to divest itself of companies that have participated in the Boycott, Divestment and Sanctions movement against Israel.

“Israel is a robust democracy with many rights and freedoms that don’t exist in neighboring countries, or across much of the world. The shameful BDS movement seeks to undercut those rights and freedoms, using economic discrimination and fear, by boycotting Israeli companies and prohibiting them from doing business in the United States,” Hogan said in a statement.