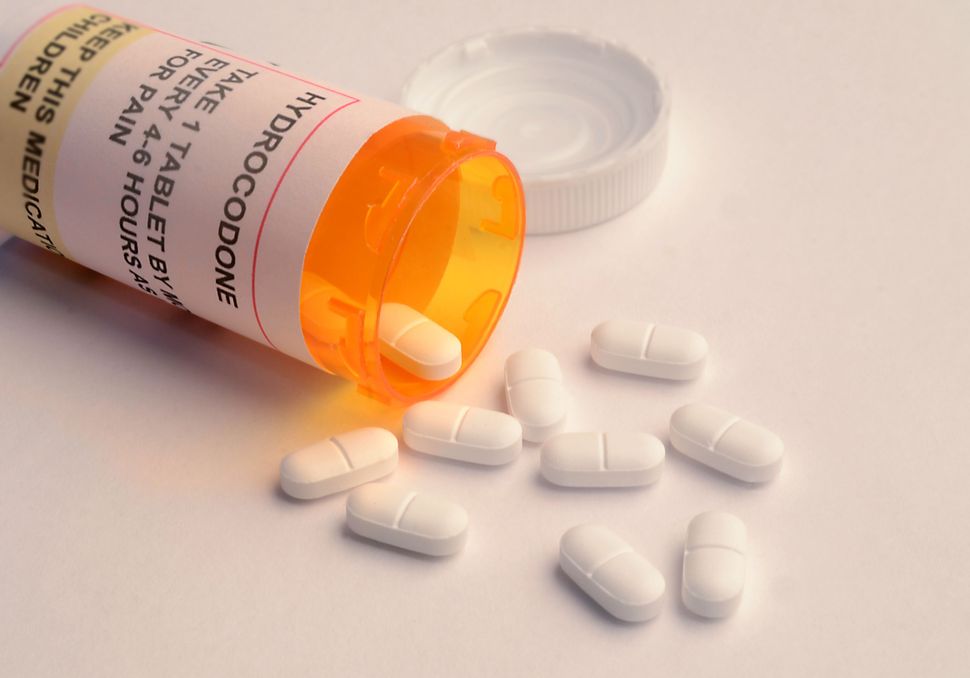 The opioid epidemic is hitting the tight-knit community of Bukharian Jews in Queens, DNAInfo reported. This year the Bukharians have seen nine overdoses reported — over twice what the community suffered last year, according to a rabbi within the community.

Most of the 60,000 Bukharian Jews that live in Queens came from the former Soviet Union in the early 1990s.

The rabbi spoke anonymously so as not to make his neighbors feel he was betraying their trust. Advocates in the community fear that the overdose numbers may be even higher, since people may be reticent to risk embarrassment by reporting a relative that has overdosed.

“Death can be attributed to cardiac arrest, or families can say they died in the sleep, or that it’s unexplained or they must have had a blood clot,” said Jonathan Katz, director of Jewish Community Services at the Jewish Board, one of the country’s largest provider of social and mental health services. “And these things can all be true, but they are the result of the opioid use rather than only cause of death.”

The community’s local organizations are trying to stem the tide of overdoses.

“From my observations, it’s both men and women, poor and rich, kids from public schools and yeshivas,” said Manashe Khaimov of the Bukharian Jewish Union. “It’s really just an epidemic that folds into any social class.”