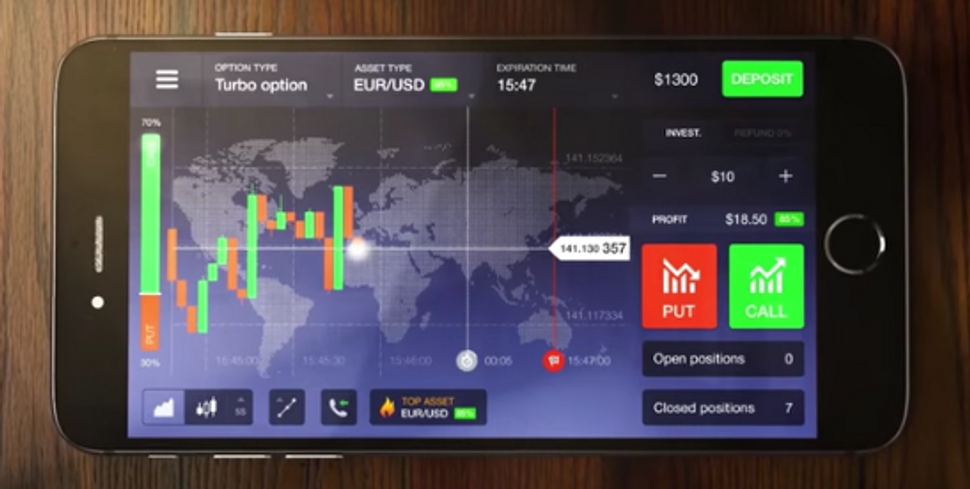 JERUSALEM (JTA) — Israel’s multibillion-dollar binary options industry, which has scammed millions around the world over the past decade, is out of business.

On Monday, the Knesset unanimously passed a law to ban the industry, with 53 votes in favor and none against. By the time the measure goes into effect in three months, all binary options firms will have to shutter. Individuals who stay involved in the industry will face up to two years in jail.

“This industry has a huge impact on how Israel is viewed throughout the world,” Knesset member Rachel Azaria of the Kulanu party said in her introduction to the law. “Our government officials go to international conferences and their colleagues abroad raise their eyebrows because of this industry.”

According to The Times of Israel, whose dogged English-language reporting on binary options pushed officials to take action, the binary options industry in Israel has brought in up to $10 billion a year over the past decade.

Binary options are marketed as a financial instrument that can yield big returns fast. In most cases, though, clients lose all or nearly all the money they invested because the game is rigged.