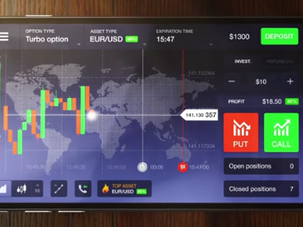 JERUSALEM Israel’s multibillion-dollar binary options industry, which has scammed millions around the world over the past decade, is out of bus 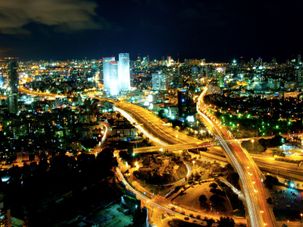 TEL AVIV (JTA) — They were part of the problem. Now they are spearheading a solution. 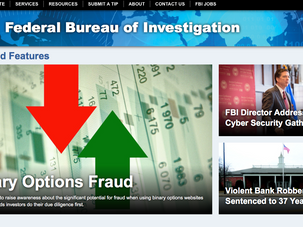 The FBI is singling out an internet fraud tactic that has strong ties in Israel. Headlining the bureau’s website this week is an advisory against binary options trading, which is robust in Israel. According to Reuters, two Israeli trading platforms that supply tech to online brokers handle some $8 billion annually. The Times of Israel reports that at least 100 Israeli companies engage in binary trading.