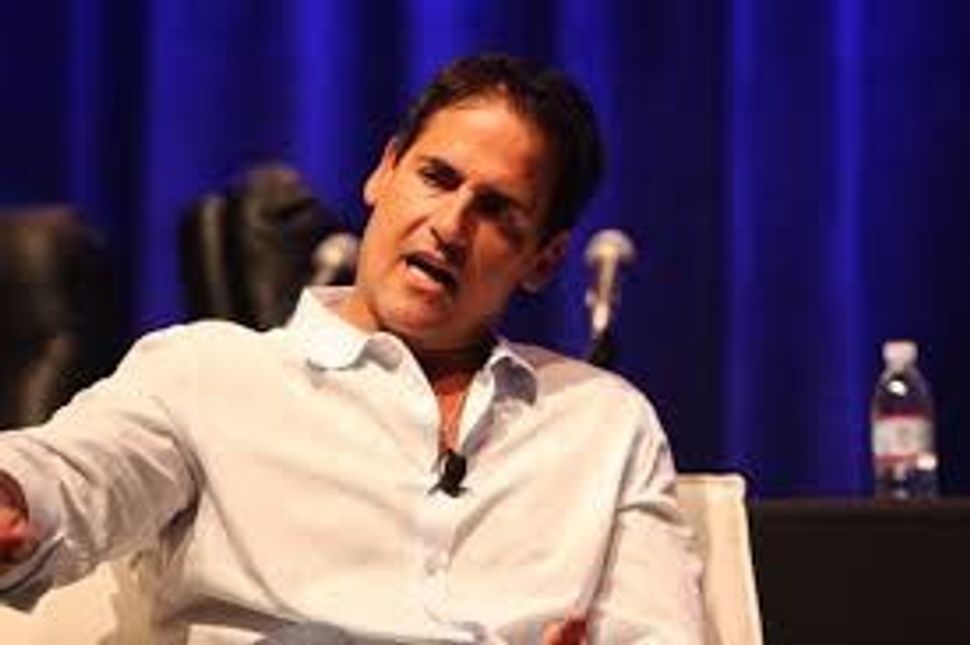 With three years to go to the 2020 elections, Jewish billionaire Mark Cuban is relishing media attention directed at him as a potential contender.

The outspoken owner of the NBA’s Dallas Mavericks, who made his mark in national politics last year by emerging as Donald Trump’s leading Twitter enemy, is freely spreading rumors he might actually challenge fellow billionaire Trump in presidential politics.

But, as Cuban told Fox News on Monday, there’s a twist.

Cuban is more likely to run as a Republican than as a Democrat, meaning he would challenge Trump in a GOP primary battle.

“Probably Republican,” Cuban said on the show. “Because I think there’s a place for somebody who is socially a centrist but I’m very fiscally conservative but I think there’s better ways now to make government smaller.”

But will he really run?

When asked to rate the chances of a presidential race on a scale of 1 to 10, Cuban gave it a 4.