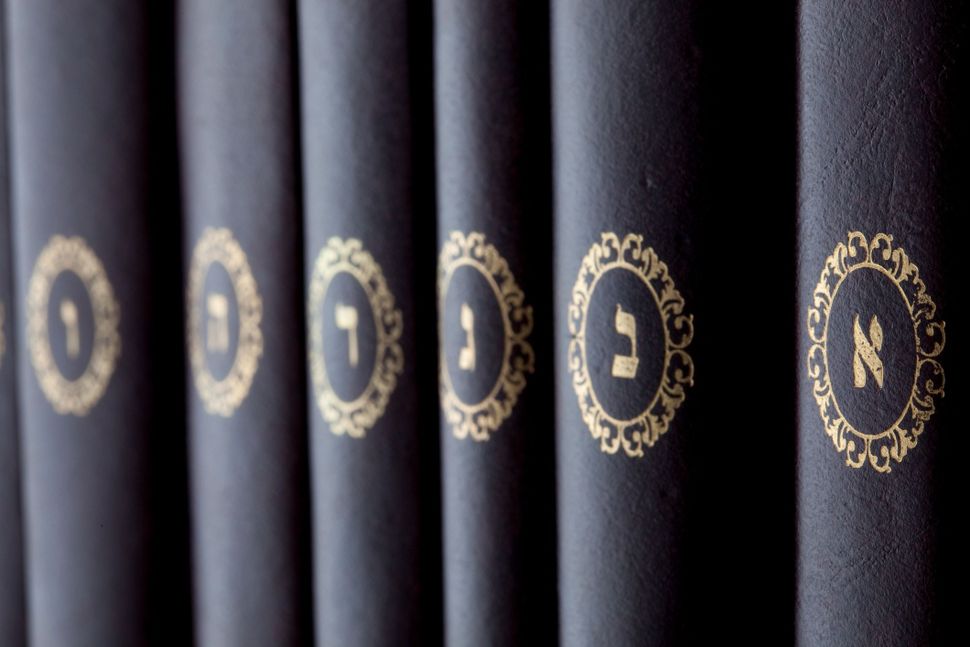 A volume of the first Talmud to be printed in Italy in 500 years has been donated to the Library of Congress.

“Italy is the place where the Talmud was printed for the first time. … It is a very symbolic event that we wanted to share with the wider public,” Rabbi Riccardo Di Segni said on Monday, according to the Religion News Service.

The Talmud was translated from Aramaic into Italian using a new technology called the Traduco system, which uses techniques of computational linguistics. Translation began in 2011 using a team of 90 researchers and translators supported by the Italian government.

Di Segni said he hopes to use the system to translate the Talmud into more languages.