What do genetically-engineered dinosaurs, sailors on shore leave and a homicidal novelist have in common? The Library of Congress, for one. 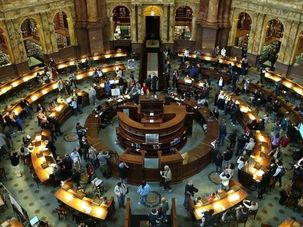 The Hebraic section has long been recognized as one of the world’s foremost centers for the study of Hebrew and Yiddish materials. 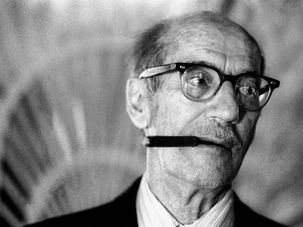 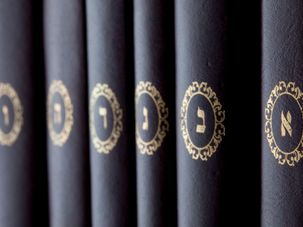 “Italy is the place where the Talmud was printed for the first time. … It is a very symbolic event that we wanted to share with the wider public.” 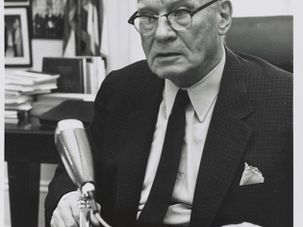 A new exhibit at the Library of Congress doesn’t single out the contributions of Jews to the Civil Rights Movement, but there are plenty that are included nonetheless. 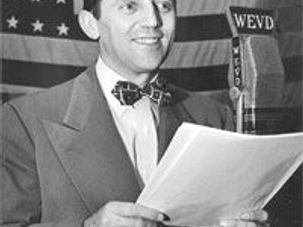 When musicologist Henry Sapoznik first stumbled across a cache of Yiddish radio shows from interwar America, he never suspected they would end up at the Library of Congress. 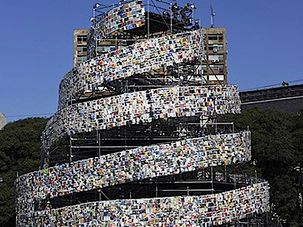 Out and About: A Modern Tower of Babel; Paul Simon and 'A Pure Moment of Sobbing Joy' 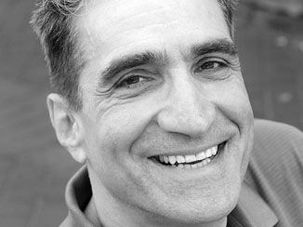 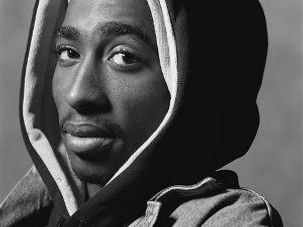 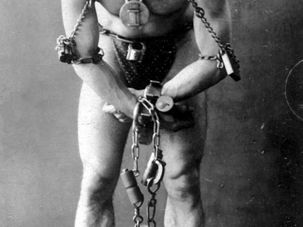 The great escape artist Harry Houdini may have been finally done in by a well-aimed punch to the gut, but his spirit endures. And not just because of the yearly séance, either.