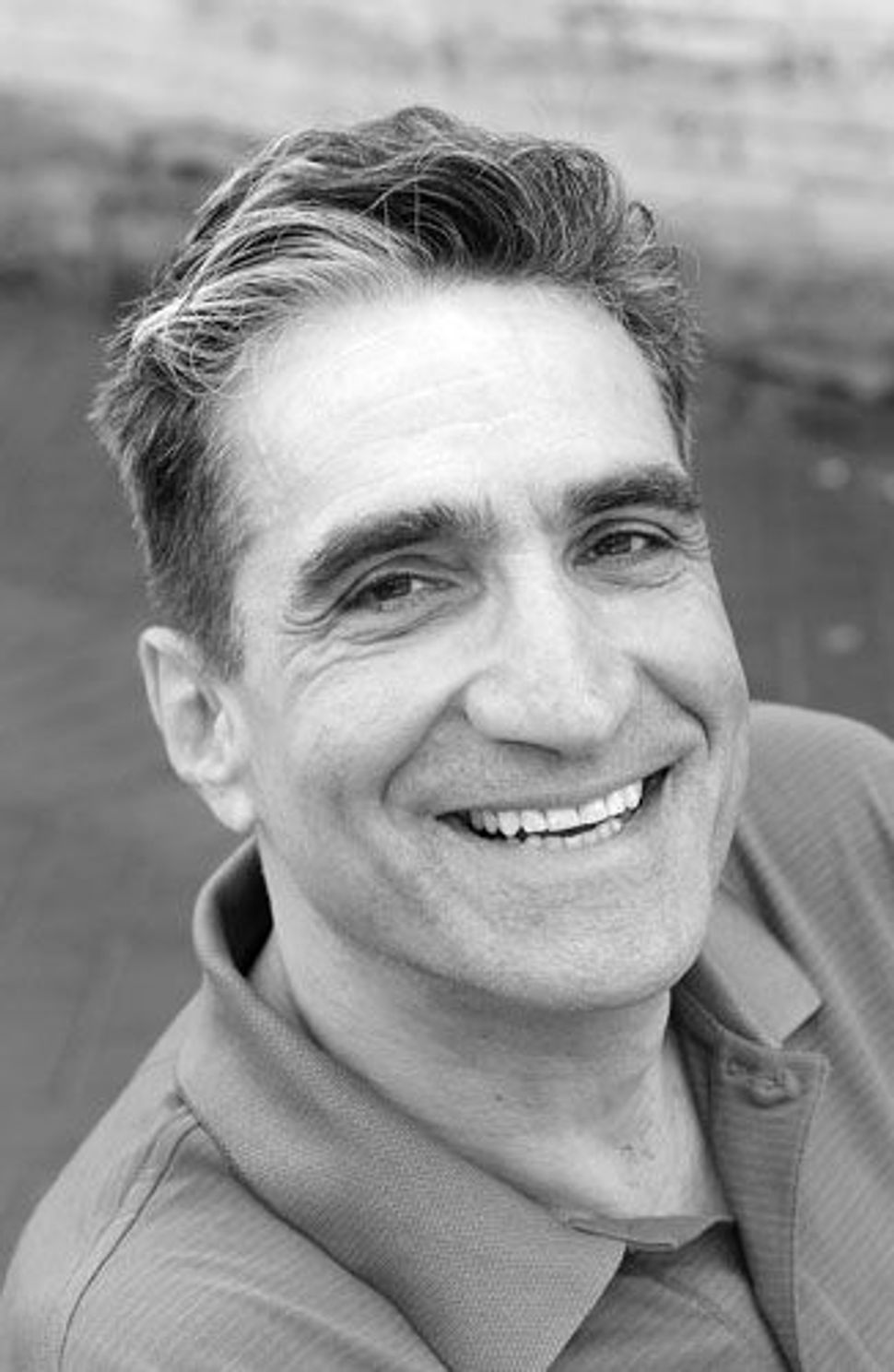 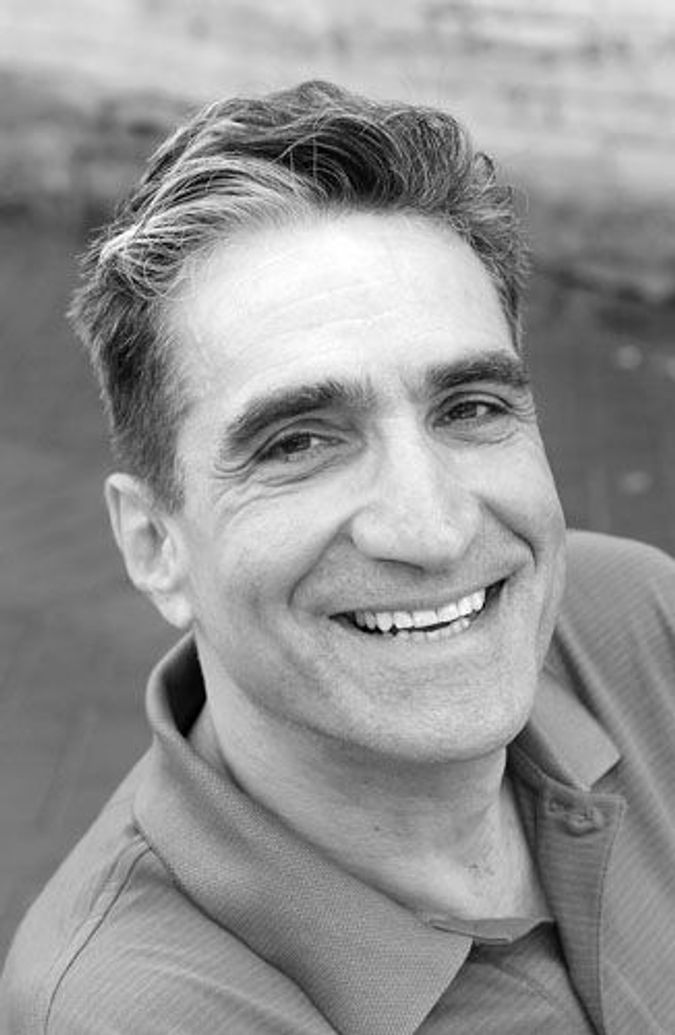 Robert Pinsky, poet and translator, has done more than teach us that American poetry belongs to all Americans. In April 1997, when the Library of Congress named Mr. Pinsky the 39th poet laureate, he created the Favorite Poem Project as his special undertaking. He began by recording ordinary Americans reading their favorite poems and ended up with more than 18,000 submissions, a video project, a Web site and a book, “Americans’ Favorite Poems” (Norton, 1999), or which he’s co-editor.

He himself has published six books of poetry. “The Figured Wheel: New and Collected Poems, 1966-1996” was awarded the Lenore Marshall Prize in Poetry. His translation of “The Inferno of Dante” received the Los Angeles Times Book Prize and the Harold Morton Landon Translation Award. He teaches in the writing program at Boston University.

“Glass” is part of a series of poems, “First Things to Hand.” “Each poem,” he told the Forward, “starts from an ordinary object I touch.”

In this case, a glass takes him on a journey to the past, to his grandfathers — one who cleaned windows, the other who served up whiskey and gin in a bar — and then to his father, an optician. Mr. Pinsky said that his father ground lenses on “a spinning circular stone.” To cool the glass, water drips down, and “drains (or did in my dad’s shop) into a zinc bucket under the work bench,” he said. “This waste water is milky in color and leaves a heavy, grayish-white sediment of damp ground glass in the bottom of the bucket.” Once or twice a day, the bucket had to be emptied. “That,” Mr. Pinsky told to the Forward, “was my job.”

At another level, Mr. Pinsky said, “the poem for me reflects the notion that we can find ourselves and all of our concerns in whatever we happen to look at, whatever we happen to touch or turn our attention toward. If Socrates leaves his house in the morning, when he returns in the evening he will find Socrates on the doorstep. If you look at a glass, you will eventually find there — if you let your imagination and memory inhabit it — all that you know and care about.” In that sense, every object is connected to our deepest levels of experience. The objects of the world, in short, have the power to touch the soul.

Waterlike, with a little water
Still visible swirled in the bottom:

Seemingly solid, a liquid
Sagging over centuries
As in the rippled panes
Of old buildings, a viscid
Trace of time’s
Imperceptible pressure.

Ancestral totem substance:
My one grandfather
Cleaning store windows
With squeegee and bucket,
The other serving amber
Whiskey and clear gin over the counter,
His son my father
An optician, beveling lenses
On a stone wheel. The water
Dripping to cool the wheel
Ran milky in a pale
Sludge under the wheel
Into a galvanized bucket
It was my job to empty,
Sloshing the ponderous
Blank mud into the toilet.