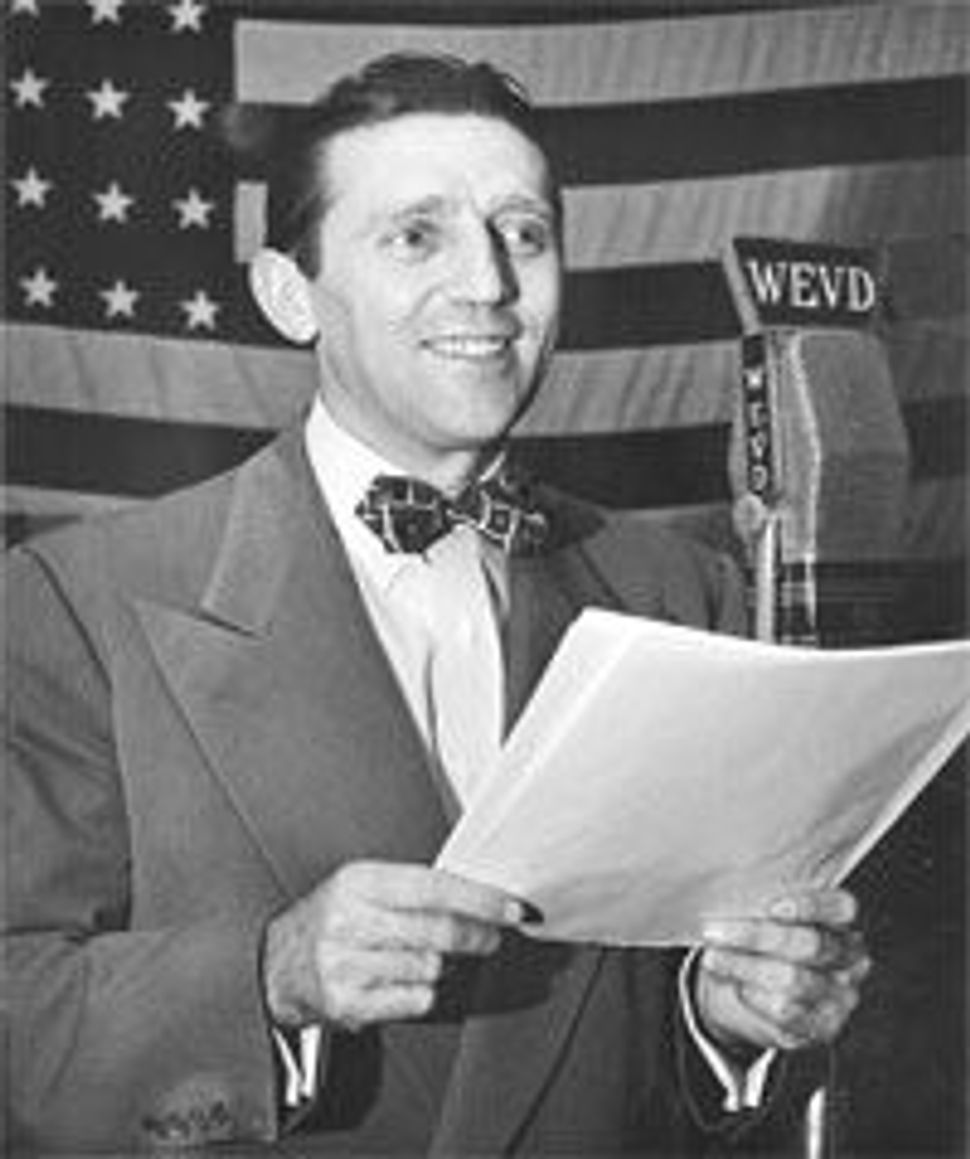 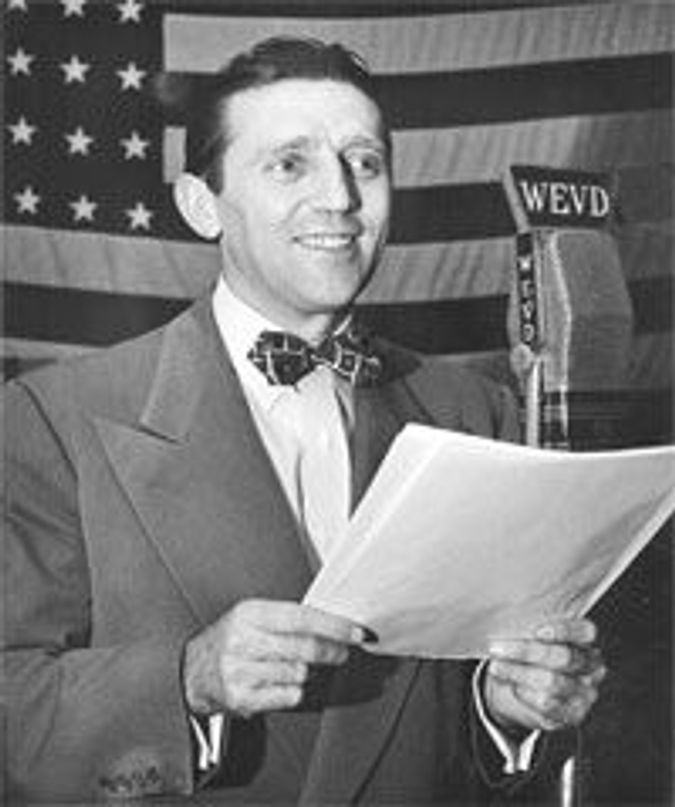 Nearly 30 years ago, when musician and musicologist Henry Sapoznik first stumbled across a cache of aluminum transcription disks of Yiddish radio shows from interwar America, little did he suspect that they would find a home at the Library of Congress.

Abandoned in an attic, deposited in a dumpster, the stuff of rummage and tag sales, these acoustic artifacts, which ranged from “Yiddish Melodies in Swing” to Stuhmer’s “Pumpernickel Program,” were destined to fade away entirely had not Sapoznik recognized their value and saved them, often just in the nick of time.

But then, this stalwart champion of American Jewry’s vernacular culture did even more than that. Working together with the award-winning radio producer Dave Isay and the celebrated sound preservationist Andy Lanset, he made sure, for one thing, to preserve this material.

For another, he introduced a new generation of listeners, among them historians and linguists, musicians and folklorists, to the contents of Yiddish radio by creating the Yiddish Radio Project, which aired on NPR in 2002. Once forgotten and marginalized, the sounds and sensibilities of Yiddish radio have become an integral part of how contemporary American Jews understand themselves.

Most recently, the storied American Folklife Center of the Library of Congress acquired Sapoznik’s collection of more than 1000 Yiddish radio programs, where they have now taken their rightful place as a part of the nation’s cultural patrimony.

To mark this acquisition, the Library of Congress will be hosting a two-day symposium, “The Stations That Spoke Your Language,” on September 6 and 7. With programming as varied as Yiddish radio itself, it promises to be a lively and stimulating occasion. More to the point, perhaps, this gathering enables a grateful public to express its deepest thanks to Henry Sapoznik for attuning us to our history.