Iran Sentences ‘Israeli Spy’ To Death Over Assassinations Of Scientists 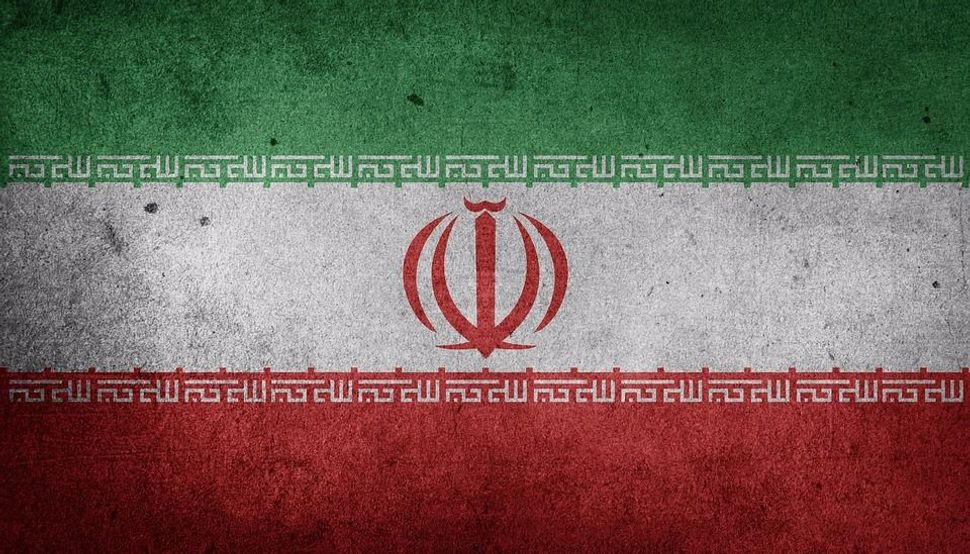 Amnesty International said on Monday that Ahmadreza Djalali, an Iranian doctor who studied and taught in Sweden, had been sentenced to death in Iran on espionage charges.

At least four scientists were killed between 2010 and 2012 in what Tehran said was a program of assassinations aimed at sabotaging its nuclear energy program. Iran hanged one man in 2012 over the killings, saying he had links to Israel.

On the latest conviction, Tehran prosecutor Abbas Jafari Dolatabadi told the judiciary’s news agency: “The person had several meetings with (Israeli intelligence agency) Mossad and provided them with sensitive information about Iran’s military and nuclear sites in return for money and residency in Sweden.”

Djalali was arrested in April 2016 and held without access to a lawyer for seven months, three of which were in solitary confinement, according to London-based Amnesty.

“Djalali was sentenced to death after a grossly unfair trial that once again exposes not only the Iranian authorities’ steadfast commitment to (the) use of the death penalty but their utter contempt for the rule of law,” said Philip Luther, Amnesty’s Middle East advocacy director.

The United States has denied Iran’s accusation that it was involved in the scientists’ deaths, while Israel has a policy of not commenting on such allegations.

Iran Sentences ‘Israeli Spy’ To Death Over Assassinations Of Scientists