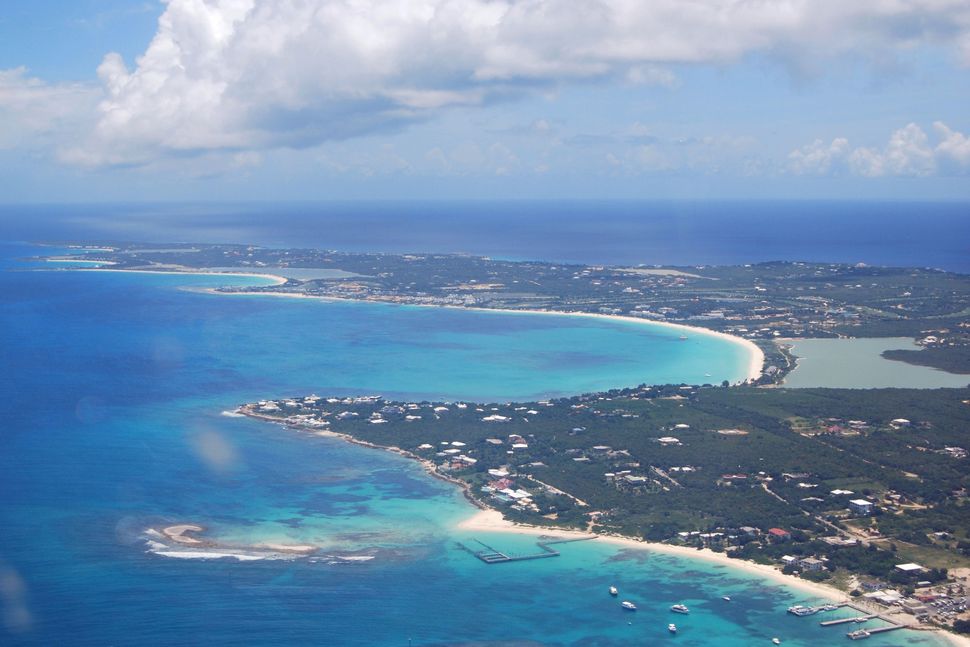 The Daily Stormer, a prominent neo-Nazi website, has moved its domain to the British island territory of Anguilla, where the population is more than 85% black.

The website was forced to scramble in August after its domain host, GoDaddy, pulled its services after Daily Stormer editor Andrew Anglin, who helped promote the Charlottesville, Virginia white supremacist march, mocked the victim of an alleged vehicular attack there. The website was then briefly hosted on a Russian domain before migrating to the so-called “Dark Web.”

Now, the website’s URL is DailyStormer.ai, meaning it is hosted in Anguilla. The Caribbean island, known as a prominent tax haven, is self-governing but relies on the U.K. for defense. It has a population of around 17,000—only 3% of whom are white.

Anglin is being sued for allegedly harassing a Jewish store owner in Montana, but lawyers have so far been unable to find him.